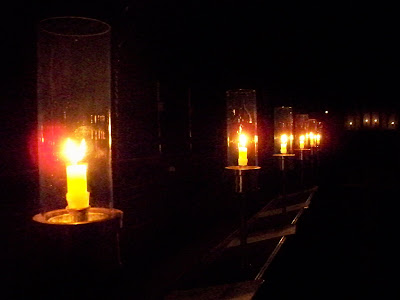 O Emmanuel, our King and Lawgiver, the Desire of all nations and their Saviour: Come and save us, O Lord our God ... candles light up the chapter and choir stalls in Lichfield Cathedral (Photograph: Patrick Comerford, 2010) 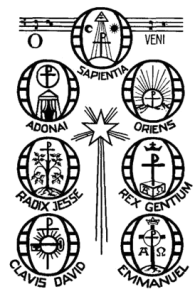 O Emmanuel, our King and Lawgiver,
the Desire of all nations and their Saviour:
Come and save us, O Lord our God.

Therefore the Lord himself will give you a sign. Look, the young woman is with child and shall bear a son, and shall name him Immanuel (Isaiah 7: 14).

Emmanuel means “God is with us.”