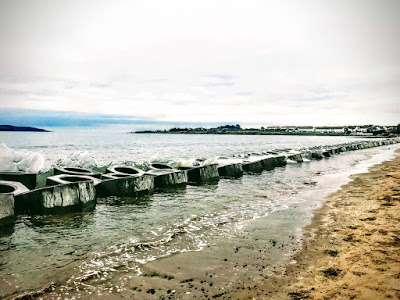 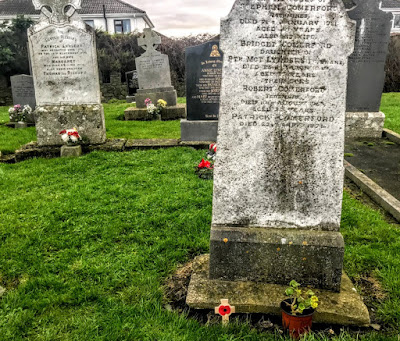 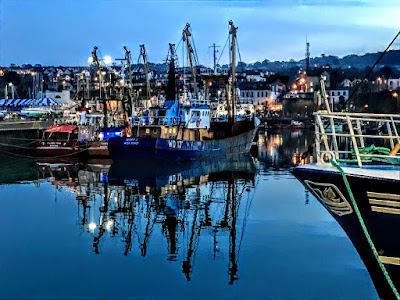 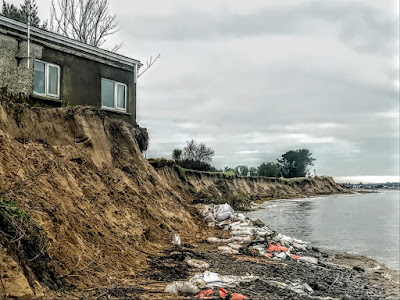 Praying at Christmas with USPG
and Lichfield Cathedral
(4): 28 December 2018 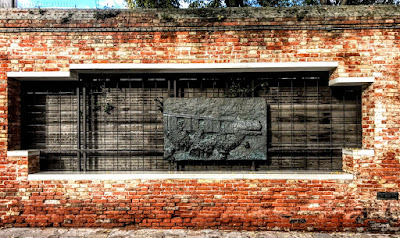 ‘Pray for all who suffer as a result of genocide’ … a panel naming victims of the Holocaust on the memorial in the ghetto in Venice (Photograph: Patrick Comerford, 2018)

Christmas continues … today is the Fourth Day of Christmas. But, instead of expecting ‘four Colly birds,’ today is the Feast of the Holy Innocents [28 December 2018].

Throughout the season of Advent this year, I spent a short time of prayer and reflection each morning, using the prayer diary of the Anglican mission agency, USPG (United Society Partners in the Gospel), and the Advent and Christmas Devotional Calendar for 2018 being used in Lichfield Cathedral. I am continuing this practice until this morning.

Pray that the Church might continue to learn from mistakes made in mission, even where local lives and traditions have been lost. 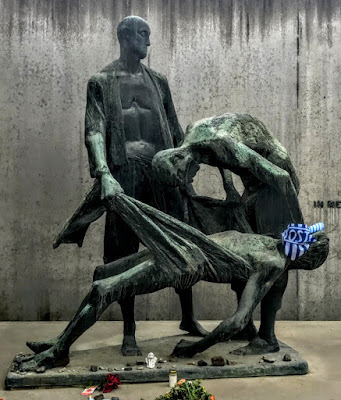 The Holocaust memorial in the concentration camp in Sachsenhausen (Photograph: Patrick Comerford, 2018)

Pray for all who suffer as a result of genocide, ethnic cleansing and the evil intent of others. Pray for the world’s children.

Eternal God,
comfort of the afflicted and healer of the broken,
you have fed us this day at the table of life and hope.
Teach us the ways of gentleness and peace,
that all the world may acknowledge
the kingdom of your Son Jesus Christ our Lord.