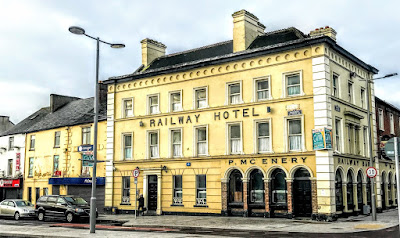 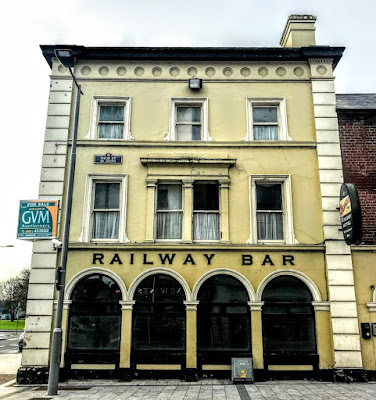 Praying in Advent with USPG
and Lichfield Cathedral
(6): 8 December 2017 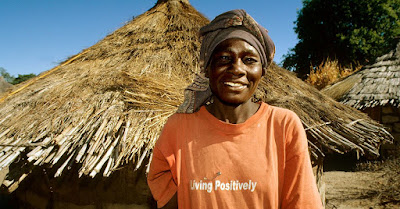 Tanzania is one of the countries most severely affected by the HIV/AIDS epidemic, with an estimated 1.4 million people living with the virus, of whom more than half are women

This is the first week of Advent, and in many parts of the church today [8 December] is Feast of the Conception of the Virgin Mary, or the Immaculate Conception.

Later this evening [7 p.m.] I am taking part in the Service of Carols and Lessons in Saint Brendan’s Church, Kilnaughtin (Tarbert), Co Kerry, followed by refreshments in Tarbert Community Centre.

Pray for an end to discrimination levelled at those with HIV and AIDS in Tanzania and around the world. Give thanks for the work of the church to combat HIV-related stigma.

Today is Feast of the Conception of the Virgin Mary ... the colourful triptych that forms the reredos in the Lady Chapel in Lichfield Cathedral tells the full Christmas story (Photograph: Patrick Comerford)

As you write Christmas cards and messages think about how Mary received good news from God. Give thanks for all who’ve brought good news into our lives.