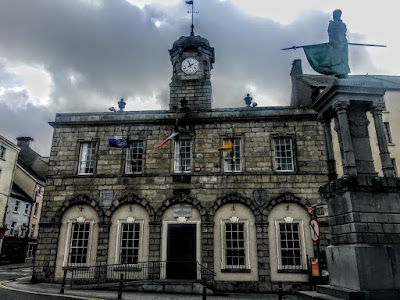 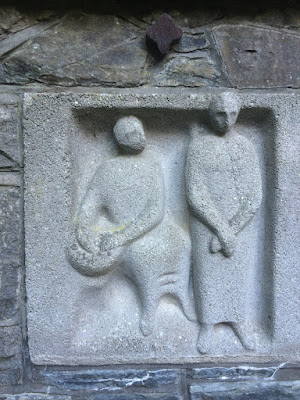 ‘Jesus is Condemned to Death’ … Station I in the Stations of the Cross in the Friars’ Graveyard at Gormanston College, Co Meath (Photograph: Patrick Comerford)

Give thanks for the work of the Anti Human Trafficking Programme in the Diocese of Durgapur, for the dedication of its staff and for lives transformed through their intervention.