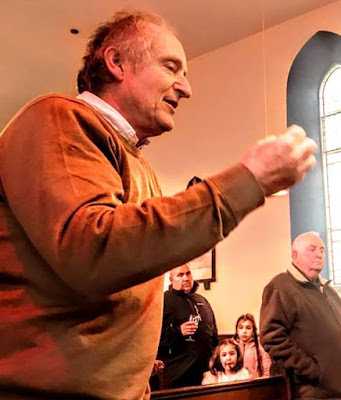 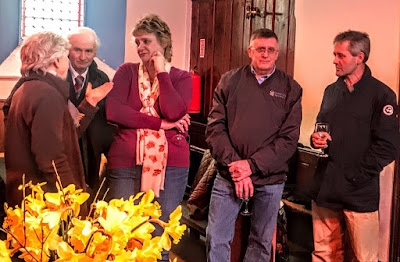 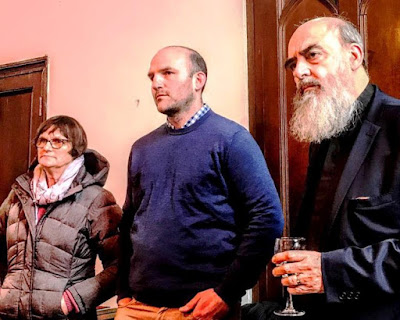 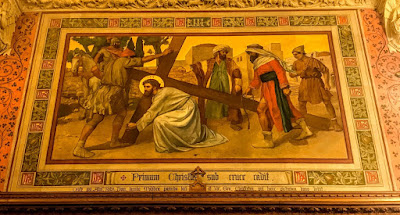 ‘Jesus falls for the First Time’ … Station III in the Stations of the Cross in the Chapel of Saint Patrick’s College, Maynooth, Co Kildare (Photograph: Patrick Comerford, 2019)

Pray for the Dalit of India and all born into poverty who live with daily prejudice and rejection, that they may discover their worth, find their voice and campaign for change.