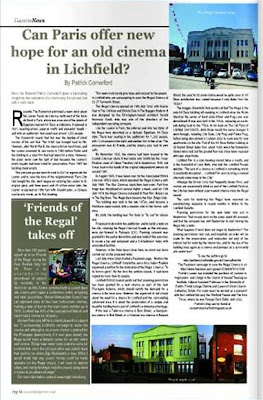 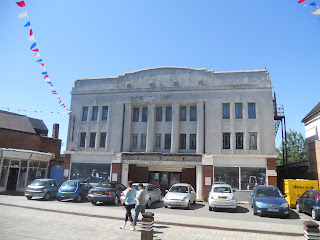 A warm Moroccan welcome
on a warm summer’s evening 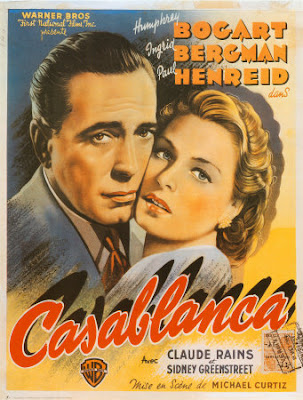 What is your image of a welcome in Morocco?

What is your image of Morocco?

Anew report from World Economic Forum on global tourism, looking at 140 countries, and gathering data up to the end of last year [2012], asked people: “How welcome are foreign visitors in your country?”

According to the data, the top three most welcoming countries for foreigners are, in order: Iceland, New Zealand and Morocco. Ireland is there too among the other high-ranking countries, including the rich and peaceful (Ireland, Canada, Austria), a few tourist havens (Thailand, United Arab Emirates), and, for some reason, big parts of West Africa.

The three countries least welcoming to foreigners are, in order: Bolivia, Venezuela and Russia. Other poorly ranked countries include the more troubled states of the greater Middle East (Iran, Pakistan, Saudi Arabia), Eastern Europe and, surprisingly, China and South Korea, are near the bottom.

The survey is not based on the number of foreign visitors: the mid-ranking US and low-ranked China have some of the world’s highest rates of foreign tourism. Nor is it based on regional safety and security: Yemen ranked above Sweden and Belgium.

But perhaps nobody is surprised that tourism-friendly Morocco is so high on the list.

Is it any wonder that Ryanair opened two new bases in Morocco this year, in Fez and Marrakesh, as part of a new €158-million investment?

Since April, Ryanair has based two new aircraft in Marrakesh serving 22 routes including seven new destinations: Baden, Bergerac, Cuneo, Dole, Munich, Paris and Tours. One plane is based in Fez, flying to 15 destinations including four new routes to Lille, Nantes, Nimes and Saint Etienne. Ryanair is also flying to two other airports in Morocco – Essaouira and Rabat.

Morocco’s Tourism Minister Lahcen Haddad said recently: “The Moroccan tourism sector is very proud of the confidence Ryanair is showing in the capacity of the Moroccan destination to grow and develop to become a leading market in the Mediterranean region.”

It is surprising then to find that none of these Ryanair connections to Morocco is available from Dublin.

But I received a warm, traditional Moroccan welcome last night [30 July 2013] at the Moroccan Ambassador’s Residence in Dublin for Ramadan Iftar and to mark the Moroccan National Day.

Large batches of sweets such as sellout and chebekiaare are traditionally prepared in advance for use throughout the month.

Eid Al Ârch or Fête du Trône (Throne Day) on 30 July is an annual celebration marking the accession to the Moroccan throne of Mohammed VI in 1999.

At last night’s reception in Foxrock, which began at sunset, there was plenty of traditional Moroccan iftar food. The guests included diplomats, judges, politicians, academics, business figures, charity and aid workers, the ambassador’s neighbours and both members of the Muslim community and church leaders – a healthy and practical exercise in Christian-Muslim dialogue.

We were all entertained in traditional Moroccan fashion in a large tent in the garden. And as we sipped our mint tea, nobody exclaimed: “Of all the gin joints, in all the towns, in all the world, she walks into mine.”