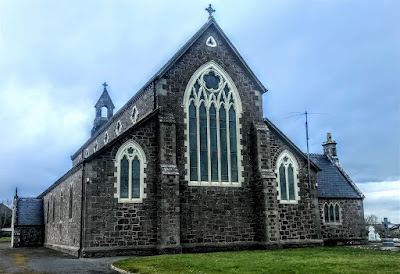 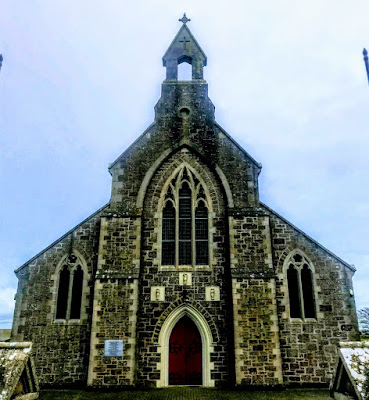 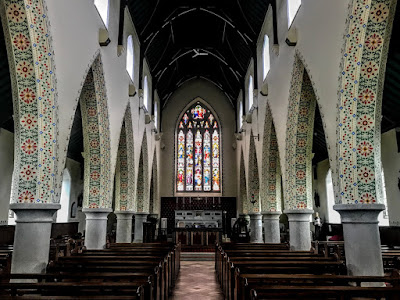 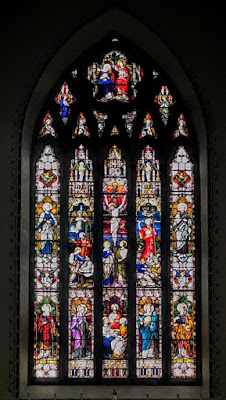 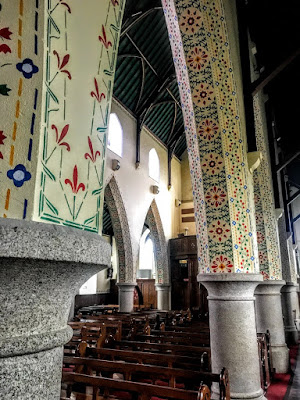 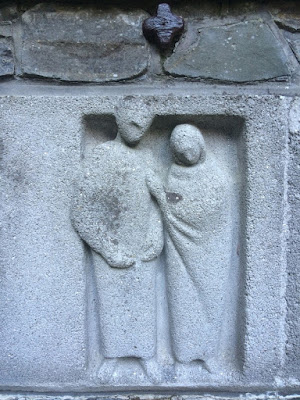 ‘Jesus meets his Mother Mary’ … Station IV in the Stations of the Cross in the Friars’ Graveyard at Gormanston College, Co Meath (Photograph: Patrick Comerford)

Pray for all places of education, that they may seek to broaden the minds and skills of those who seek to learn and offer a vision of a fairer world.