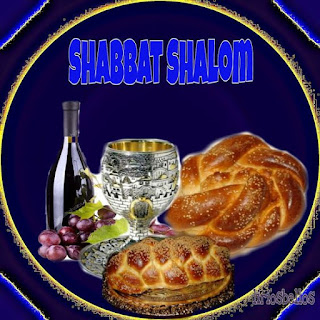 I was in Dublin yesterday (6 August 2020), speaking as President of the Irish Campaign for Nuclear Disarmament (CND) in Merrion Square as at the commemorations of the 75th anniversary of the bombing of Hiroshima and Nagasaki.

It was very difficult not to think at the same time of the conflagration that has engulfed Beirut this week, leaving many people living and dying under another mushroom cloud, but also raising the fears of many about the consequences for peace and stability in the Middle East.

On this Friday evening, as I pray for peace, I am conscious of home the values of peace are central to the traditional Sabbath evening prayers in Jewish homes.

On approaching the table, it is traditional to welcome the Sabbath angels with this song, whose name in fact means ‘welcome’:

Later, the blessing over children says:

May God Bless you and guard you.
May the light of God shine upon you,
and may God be gracious to you.
May the presence of God be with
you and give you peace.

May the presence of God be with you and give you peace. Shabbat Shalom. 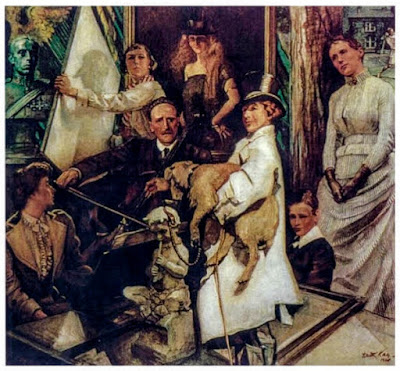 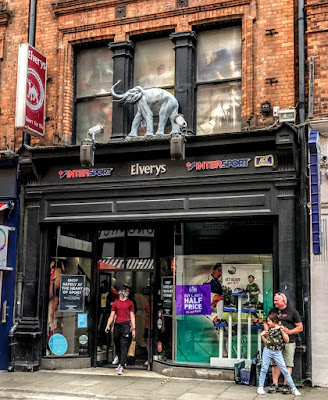 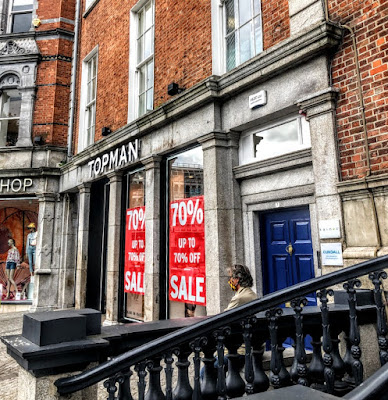 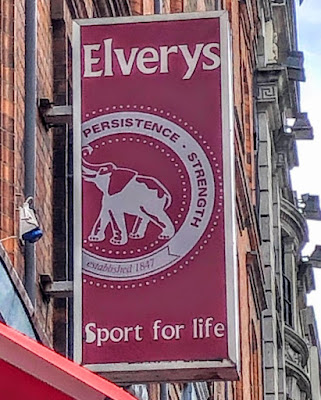