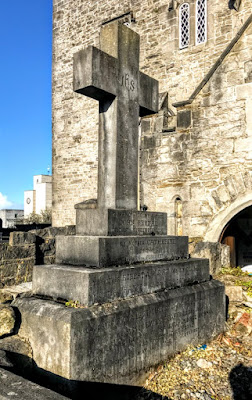 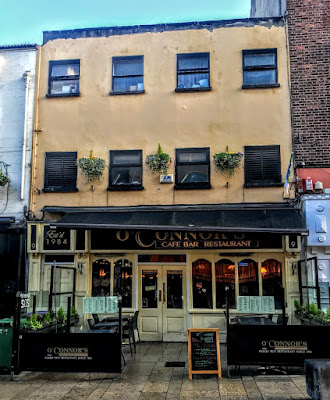 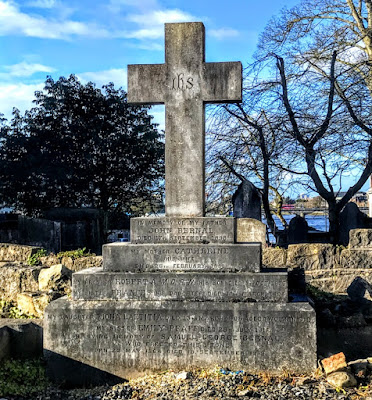 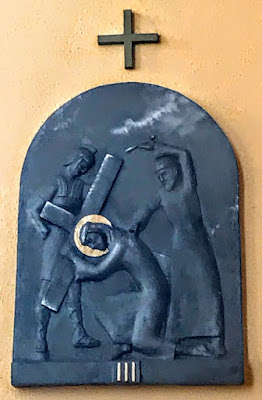 This week (3-9 March), the USPG Prayer Diary is focussing on India.

On Sunday [3 March 2019], the diary published an adapted article by the Right Revd Probal Dutta, who is Deputy Moderator of Church of North India, Bishop of Calcutta and the Moderator’s Commissary to the Diocese of Durgapur.

He spoke of the Church in India being a beacon for its people as it seeks to re-ignite its brilliance in mission in three ways:

The mission to social justice.

The mission to preach the word of God in regional languages and dialects.

The mission to witness.

Pray for Church leaders to have faith and courage in the face of difficulty, that they may find strength to suffer with Christ and be changed into his likeness.