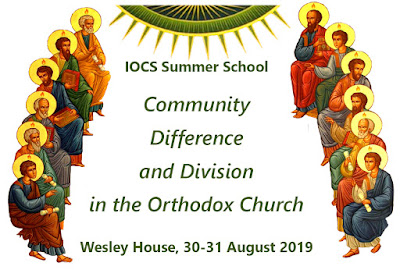 The Institute for Orthodox Christian Studies in Cambridge has announced details of this year’s Summer School.

The two-day Summer School takes place on 30-31 August 2019 at Wesley House in Cambridge. This taught course is open to everyone and discusses the topic of ‘Community, Difference and Division in the Orthodox Church.’

The Summer School addresses these questions:

● How are we to understand the unity of the Church and what are the main characteristics of the ecclesial community?

● What is the theologically correct understanding of creaturely differences within the ecclesial community?

● What is the relationship between the Church, cultural diversity and historical change?

All participants will be asked to do some preparatory reading before the Summer School starts, and texts will be made available prior to the course.

Apart from lectures, there will be time for guided discussions and student presentations.

Participation is open to everyone, but some basic theological knowledge about Orthodox theology is required to profit from the course.

All participants will receive a certificate confirming the successful completion of the Summer School. The level of teaching roughly corresponds to a second-year or third-year BA course.

The participation fees are:

● Conference enrolment (two days), with lunch and coffee/tea during breaks, £120;

● Conference enrolment for one day, with lunch and coffee/tea during breaks, £70.

Places can be booked either by paying the full fee, or by paying a non-refundable pre-enrolment fee of £50.

An online payment option will be made available shortly on the summer school page here. 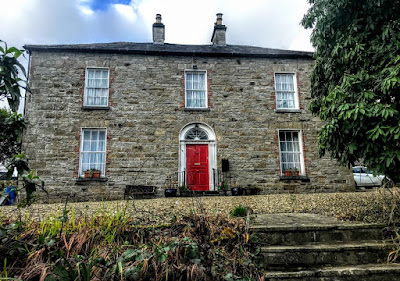