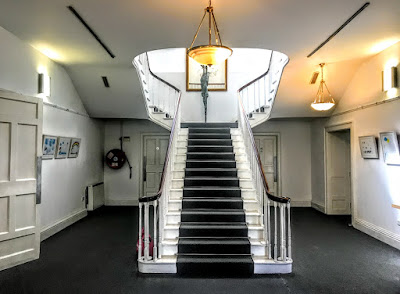 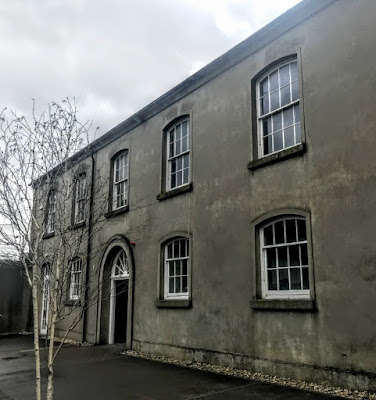 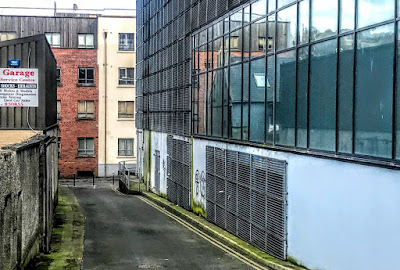 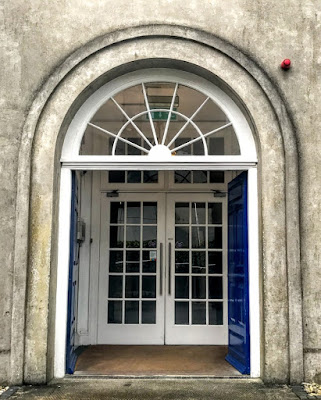 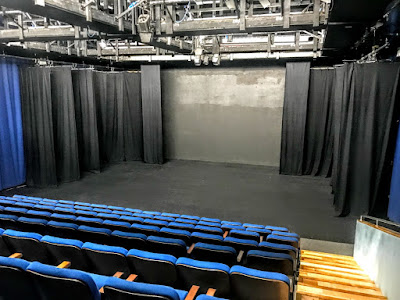 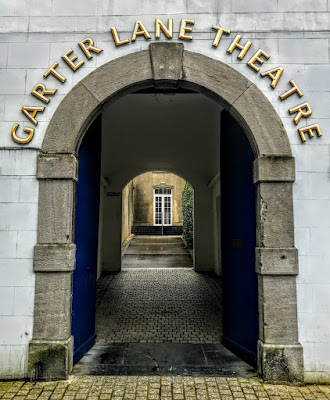 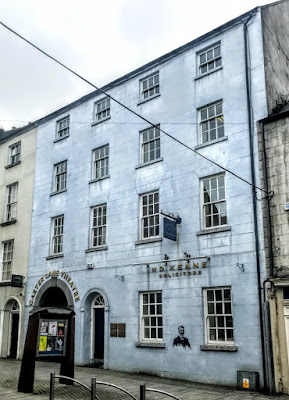 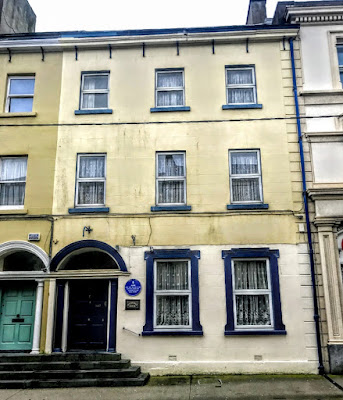 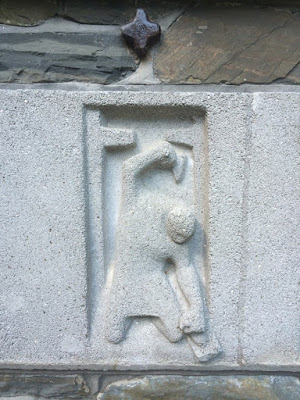 ‘Jesus is nailed to the Cross’ … Station XI in the Stations of the Cross in the Friars’ Graveyard at Gormanston College, Co Meath (Photograph: Patrick Comerford)

Pray for forgiveness for our share in humanity’s greed and subjugation of creation, that we may learn to tread gently on the earth and protect it for future generations.