Rathkeale and Kilnaughtin
Group of Parishes: Church
Services in June 2019 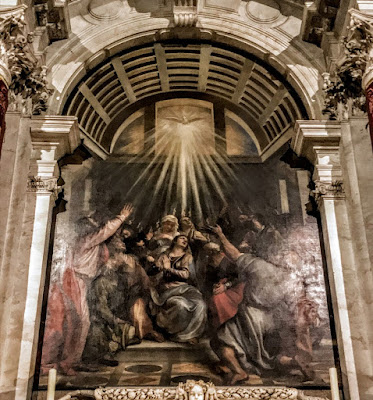 Pentecost or the Descent of the Holy Spirit, by Titian in the Church of Santa Maria della Salute, Venice (Photograph: Patrick Comerford, 2018) 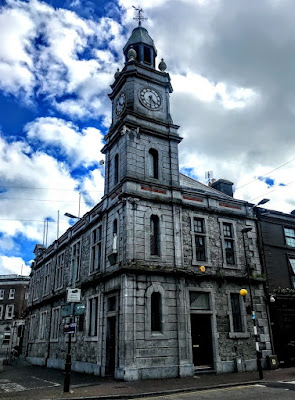 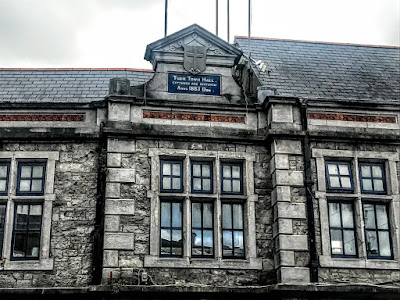 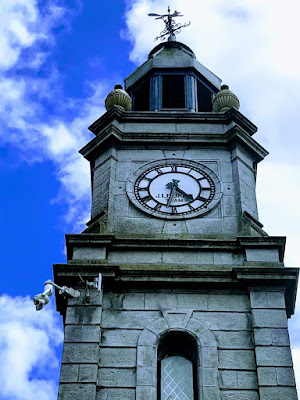 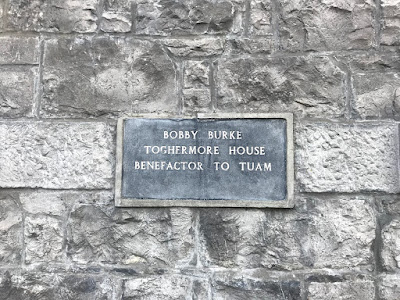 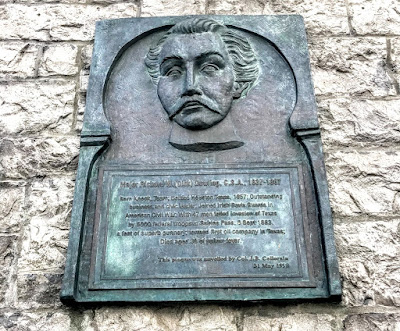