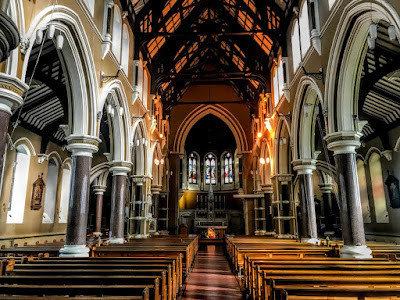 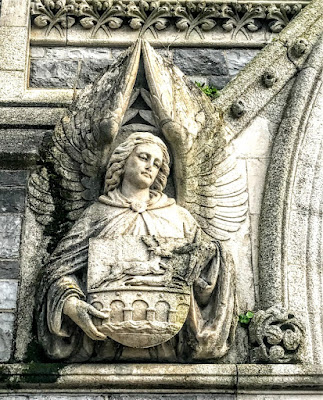 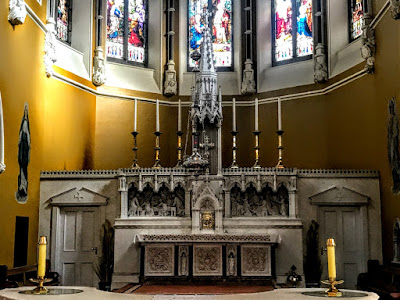 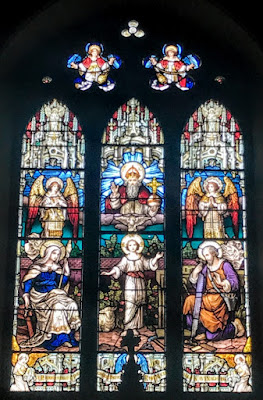 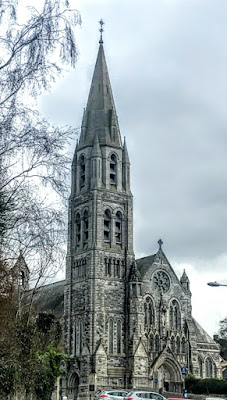 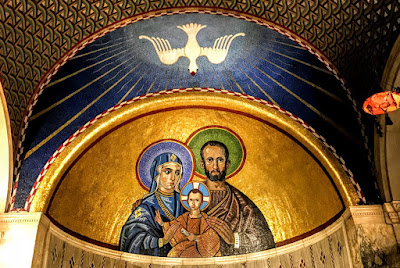 Saint Joseph with the Virgin Mary and the Christ Child in the mosaic of the Holy Family by Christopher Hobbs in the Chapel of Saint Joseph in Westminster Cathedral (Photograph: Patrick Comerford, 2018)

The mid-Lent celebrations of Saint Patrick’s Day have come to end, and today in the Calendar of the Church is Saint Joseph’s Day [19 March 2019].

Pray for all who live in poverty and long for the security of job and home, that their needs are addressed by governments and their hopes realised. 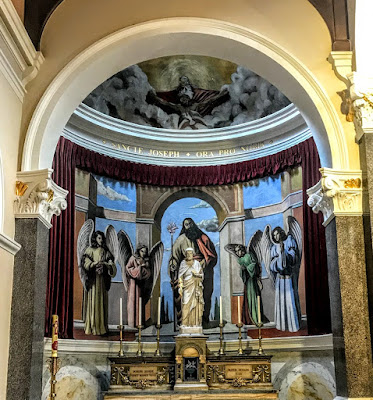