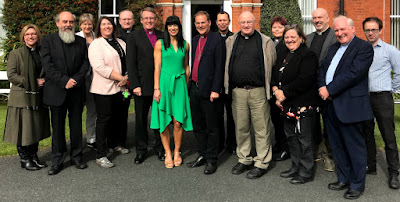 The main speaker was Bishop Toby Howarth, Bishop of Bradford, who has worked extensively on interfaith relations in the Church of England. He spoke in the morning on the report Generous Love: the truth of the Gospel and the call to dialogue, produced by the Anglican Communion Network for Inter Faith Concerns (Nifcon) and discussed how the Church of England approaches interfaith issues.

Bishop Toby Howarth has worked extensively on interfaith relations in the Church of England. He was born in Kenya, and before his appointment as Bishop of Bradford, he worked in Pakistan, was a tutor at Crowther Hall and the Selly Oak colleges in Birmingham, Inter-Faith Adviser to the Bishop of Birmingham, the Archbishop of Canterbury’s Secretary for Inter-Religious Affairs and the National Adviser for Inter-Religious Affairs for the Church of England.

After lunch, I was invited to chair the session at which the Revd Suzanne Cousins, of Moville, Co Donegal, presented her MTh dissertation, Generous Love in Multi-Faith Ireland, which was published earlier this year and was launched by Archbishop Michael Jackson in CITI [14 March 2018].

I had the privilege of supervising Suzanne’s research at CITI and TCD, and it is always a supervisor’s particular joy when a student’s dissertation is recommended for publication as a book by both the external examiner – in this case the Revd Dr Adrian Chatfield of Ridley Hall, Cambridge – and the Court of Examiners.

While she was working on this dissertation in 2015-2016, Suzanne also received the Oulton Prize for Patristics, which enabled her to join me at the summer school in Sidney Sussex College, Cambridge, organised by the Institute for Orthodox Christian Studies. The topic for the summer school that year was ‘Christian Faith, Identity and Otherness: Possibilities and Limitations of Dialogue in Ecumenical and Interfaith Discourse’ [31 August to 2 September 2015].

She quotes me in a number of places in her book, and she is generous when she says in her acknowledgements when she says: ‘I am especially grateful to my academic supervisor, the Revd Canon Patrick Comerford, for generously sharing with me his time, wisdom and expertise, and for his example of living engagement’ (p 5).

Her book identifies theological and pastoral challenges and concerns for clergy assisting their parishioners in everyday Christian-Muslim relationships. It is the eighth in the Church of Ireland Theological Institute’s ‘Braemor Studies’ series and is published by Church of Ireland Publishing (CIP).

This dissertation was a journey for both of us. It took Suzanne to many places I too enjoy, from Istanbul to Cambridge. Reading it once again this week in preparation for today’s consultation.

Listening to her presentation this afternoon also brought back many memories of the process of supervision, many cups of coffee in Dublin, and even discussions in Sidney Sussex College and in cafés in Cambridge.

Later in the afternoon, the consultation discussed and ways forward for the Church of Ireland in the area of interfaith work, and we explored ways we can move forward towards a better future for all.

Today’s consultation was organised by the Church of Ireland Interfaith Working Group, which is chaired by the Bishop of Limerick and Killaloe, the Right Revd Kenneth Kearon. It had been planned for last March but was rescheduled because of severe weather problems.

The report Generous Love, which was central to our discussions today, is available HERE. 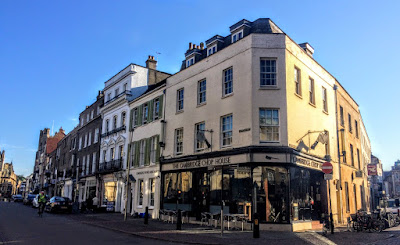 A book brings back memories of many cups of coffee and discussions in cafés in Cambridge (Photograph: Patrick Comerford) 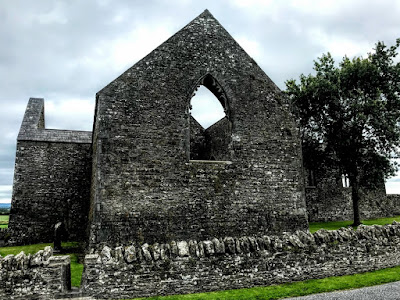 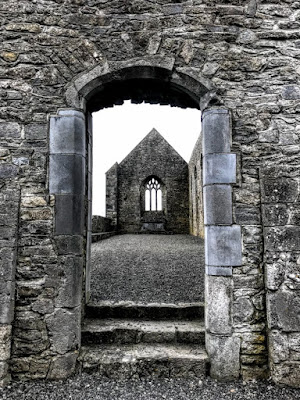 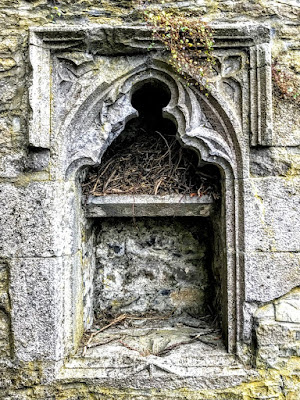 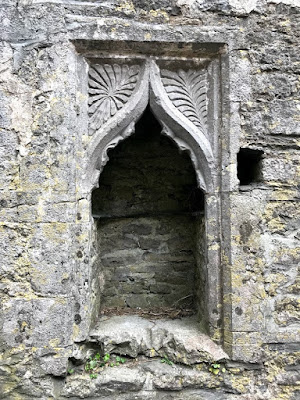 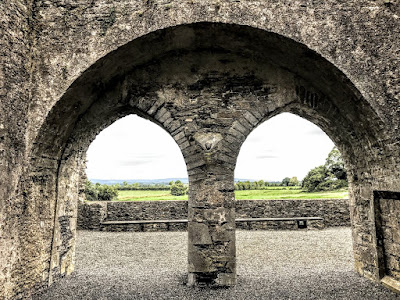 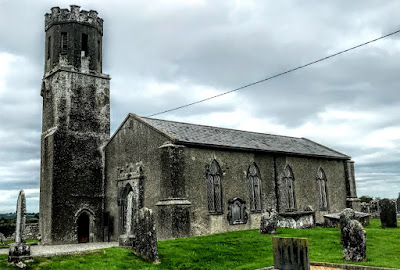 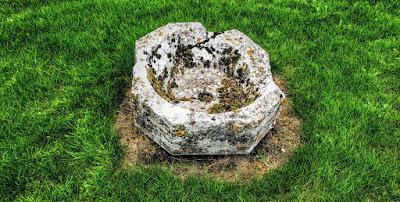 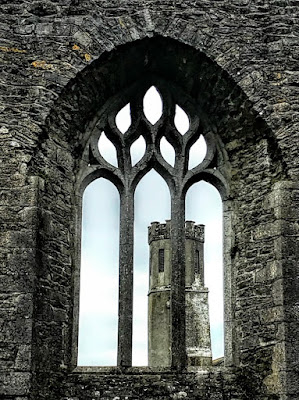