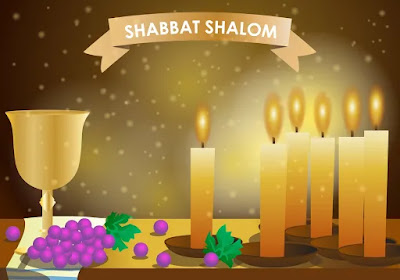 In my Friday evening reflections, I have often drawn on the Authorised Daily Prayer Book, with its introduction, commentaries and notes provided by the former Chief Rabbi, Lord (Jonathan) Sacks, or on Service of the Heart, published in London over half a century ago by the Union of Liberal and Progressive Synagogues in 1967, and edited by Rabbi John Rayner and Rabbi Chaim Stern.

The traditional Sabbath greeting from Friday afternoon is Shabbat Shalom (שַׁבָּת שָׁלוֹם‎), Peace on the Shabbat, or the Peace of the Sabbath.

But what does ‘peace’ mean within this context?

I recently came across the Columbus Platform, agreed by the General Conference of American Rabbis in 1937. They present their principles ‘not as a fixed creed but as a guide for the progressive elements of Jewry.’

It is interesting that this declaration was issued just two years before the beginning of World War II and immediately prior to the cataclysm of the Holocaust and Hiroshima. What they have to say about social justice and peace is very relevant to the world today.

When it comes to peace, they say:

‘Judaism, from the days of the days of the prophets, has proclaimed to mankind the ideal of universal peace. The spiritual and physical disarmament of all nations has been one of its essential teachings. It abhors all violence and relies upon moral education, love and sympathy to secure human progress. It regards justice as the foundation of the well-being of nations and the condition of enduring peace. It urges organised international action for disarmament, collective security and world peace.’

They go on to say:

‘Prayer is the voice of religion, the language of faith and aspiration. It directs man’s heart and mind Godward, voices the needs and hopes of the community and reaches out after goals which invest life with supreme value. To deepen the spiritual life of our people, we must cultivate the traditional habit of communion with God through prayer in both home and synagogue.’

Of course, the gender-specific language is very dated today. But they were before their time in so many other ways. ‘The spiritual and physical disarmament of all nations’ is an interesting concept as an ‘essential teaching.’ 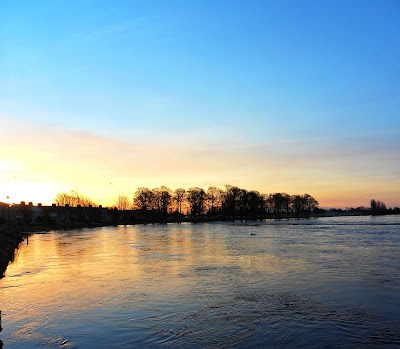 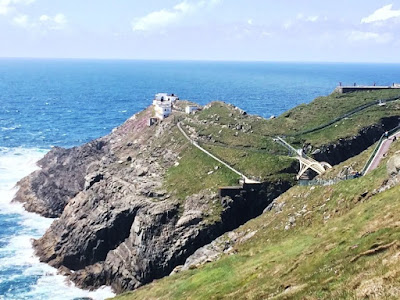 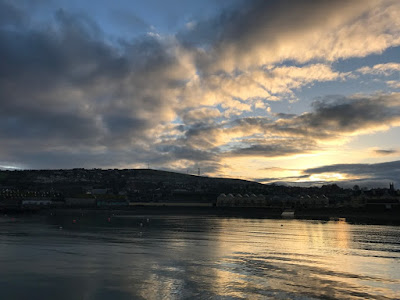 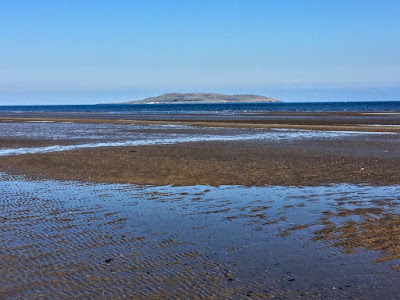 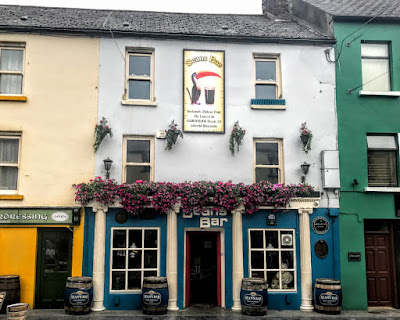