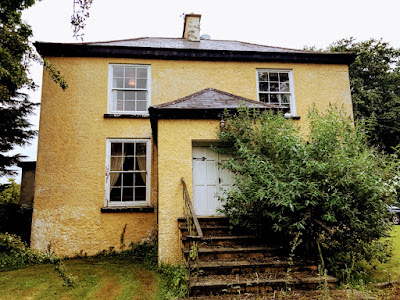 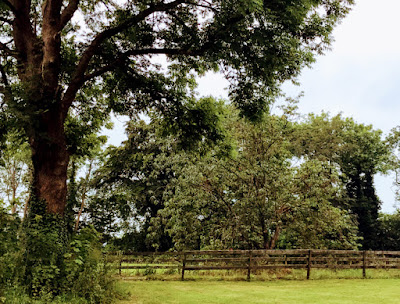 Until the disestablishment of the Church of Ireland, Nantenan union of parishes was part of the corps of the Precentorship of Saint Mary’s Cathedral. Nantenan parish was united with Rathkeale from 1918, and also with Ballingarry and Rathronan from 1958. So, my predecessors as precentors and as the priests in this this parish had a particular interest in the glebehouse at Nantenan. 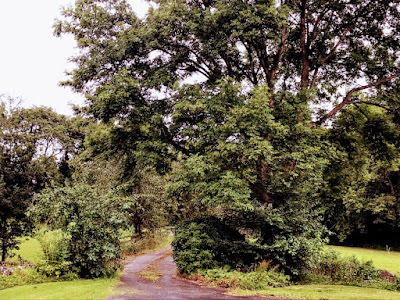 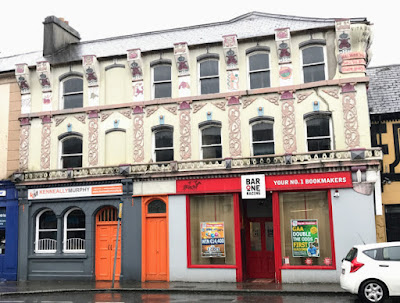 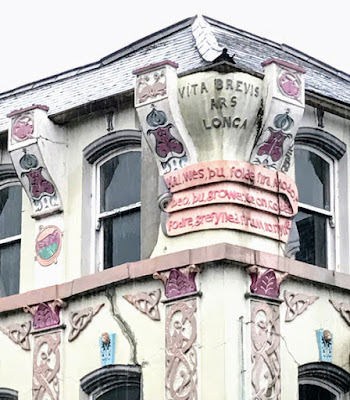 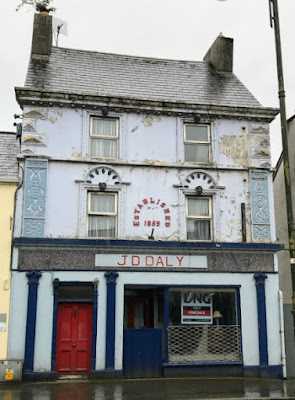 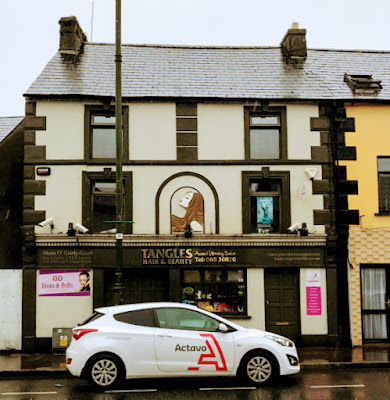 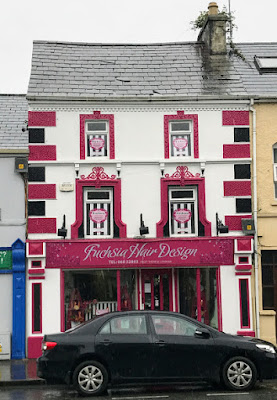 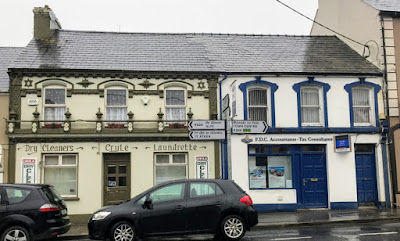 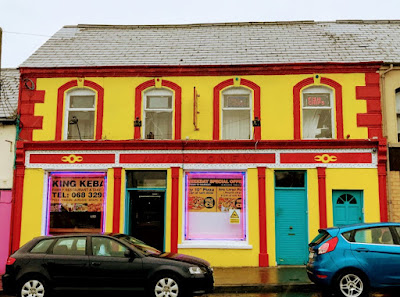