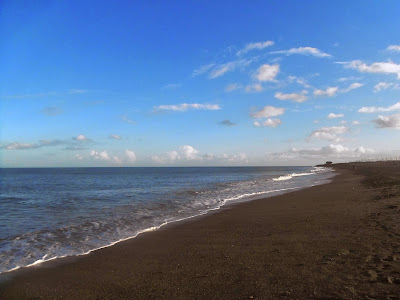 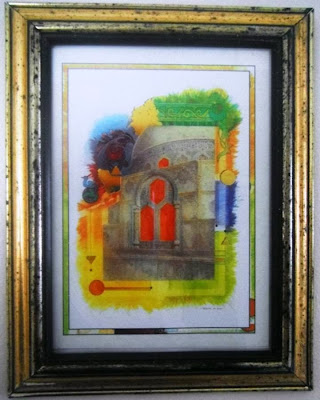 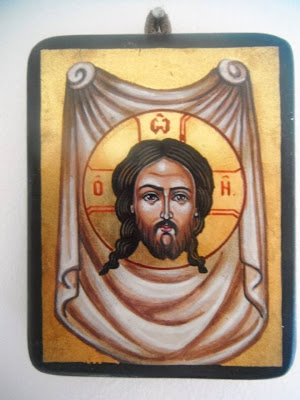 Posted by Patrick Comerford at 19:17 No comments:

A laconic and direct ‘No’ for
the cause of Greek liberty 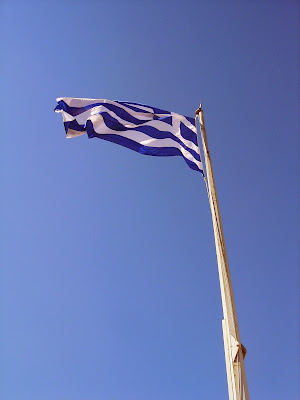 The Greek flag flying over the Acropolis in Athens (Photograph: Patrick Comerford)

Today is celebrated by Greek communities throughout the world as Ohi Day (Επέτειος του «'Οχι»).

This celebration on 28 October each year commemorates the final ‘No’ delivered by the Greek Prime Minister, Ioannis Metaxas, on 28 October 1940 when he rejected the ultimatum delivered Italy’s fascist dictator Benito Mussolini.

The ultimatum was presented at dawn by the Italian ambassador in Athens, Emanuele Grazzi, demanding Greece allow Axis forces to enter Greece and occupy “strategic locations” or face war.

It is popularly believed the ultimatum was met with a single laconic word: όχι (No!). However, the truth is his actual reply was: “Then it is war.”

In response, Italian troops based in Albania attacked Greece at 5.30 am, drawing Greece into World War II.

On the morning of 28 October, the Greek population took to the streets in masses, chanting «'Οχι». And so, since 1942, today has been celebrated as Ohi Day by Greek communities around the world.

The Greek anthem is based on the Hymn to the Freedom (Ὕμνος εἰς τὴν Ἐλευθερίαν), a lengthy, 158-stanza poem inspired by the Greek Revolution of 1821and written in 1824 by Dionysios Solomos, a poet from the island of Zakynthos, when he was only 25. He wrote the poem in a single month, May 1823, in Zakynthos in the home of his friend Loudovikos Stranis.

In1828, the composer Nicolaos Mantzaros from Corfu set the Hymn by Solomos to music. He composed two choral versions – a long one for the whole poem and a short one for the first two stanzas. His 6/4 tempo is reminiscent of the Tsamiko, a traditional Greek men’s dance.

Although King Othon decorated both poet and composer in the 1840s, he retained his Royal Anthem, which was of German origin and praised King Othon and his Germanic dynasty. However, when Othon’s Dynasty was overthrown, the new King George I adopted the Hymn to the Freedom as a new patriotic anthem on 1864.

The anthem has been performed at every closing ceremony in the Olympic Games as a tribute to Greece as the birthplace of Olympics.

In his hymn, the poet recalls the history of the Greek Revolution, and describes the pains and sacrifices of the rebels, criticises their dissensions, and calls for unity for the sake of Eleftheria.

However, the Greek anthem runs to only the first two of the 158 stanzas in the Hymn to Freedom. All 158 stanzas would make it the longest national anthem.

I shall always recognise you
by the dreadful sword you hold
as the Earth with searching vision
you survey with spirit bold.

From the Greeks of old whose dying
brought to life and spirit free
now with ancient valour rising
let us hail you, oh Liberty!