A weekend in Trumpington, a country
village on the edges of Cambridge 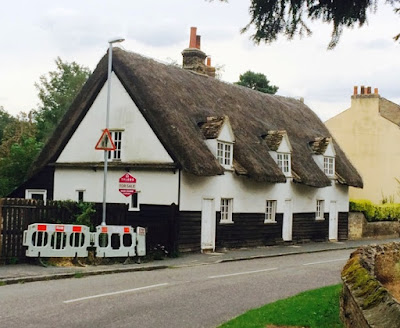 The charms of Trumpington are often overshadowed by the popularity of neighbouring Grantchester(Photograph: Patrick Comerford, 2015)

Before moving into into Sidney Sussex College tomorrow for the course organised by the Institute for Orthodox Christian Studies, I am staying outside Cambridge for the weekend in the Lord Byron Inn in Trumpington.

Trumpington is almost fully integrated into Cambridge, and its charms are often overlooked by visitors to Cambridge and overshadowed by the popularity of neighbouring Grantchester, with its associations with the poet Rupert Brooke.

This afternoon [29 August 2015], I strolled through Trumpington village, which first developed around the junction of one route from the south towards Cambridge and another from the south-east to the ford to Grantchester. The earliest evidence of the village is a group of Saxon houses and graves excavated four years ago [2011], just south of the church.

By 1000, the local parishes and villages were well established. In the Domesday Book, 1086, Trumpington had 37 households, four manors and a mill. The focus was the church and the nearby manors, one of which was owned by the Trumpington family, whose memorial was placed in the church in the 1320s.

In 1314, the lord of the manor, Giles of Trumpington, was given permission to hold a three-day fair on the feast of Saint Peter in Chains, 1 August. The feast was still held in the 19th century although it was transferred to 28-30 June. It became known for the rowdiness and drunkenness of its many visitors. It was reduced to only one day, 29 June, in 1882 and was still held in the 1930s.

Geoffrey Chaucer sets The Reeve’s Tale in Trumpington, and mentions the water mill on the Cam, believed to be Old Mill Holt on the river to the south-west of the village.

By the late 1400s, the village had a green bounded by a triangle of roads with a village cross at its northern apex and another open area to the west of the cross.

By 1801, Trumpington had 494 residents. By the time the parish was dissolved there were around 1,200 inhabitants.

The parish was enclosed by Act of Parliament in 1809. Two manors had already been consolidated into two estates – the Pemberton estate at Trumpington Hall and the Anstey estate at Anstey Hall – and these were allocated most of the land. 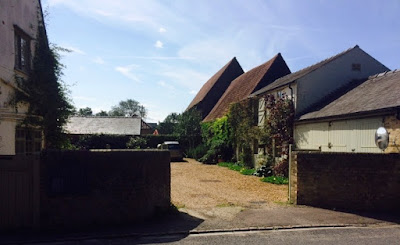 In the early 1900s, the heart of the village was three working farms – Manor Farm, Church Farm and Anstey Hall Farm – and the usual ancillary services, including a village blacksmith. Although houses had been built on the village green and on either side of the High Street, the village was still compact and surrounded by farmland.

It was only in the mid-1900s that housing spread over the farm fields east of the High Street and east of the road to Cambridge, while the fields to the west and south-west were still used for farming. 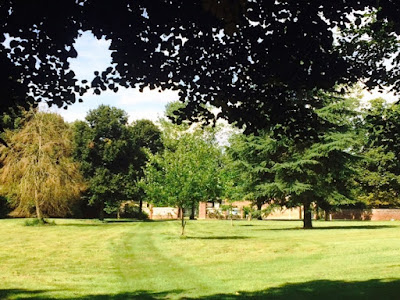 Trumpington Hall ... in the hands of the Pemberton family since the 17th century (Photograph: Patrick Comerford,2015)

The most interesting houses in the village are probably Trumpington Hall and Anstey Hall.

The Trumpington family were the local landowners in the 13th and 14th centuries. Thomas Chaplin or Chaplen was the Lord of the Manor of Trumpington in the early 1600s.

The family originated in Pemberton, Lancashire, but the direct line of the family is traced to Robert Pemberton, who was born in St Albans in 1523. He married Catherine Stokes in 1549 and they had 11 children, only two of whom reached the age of 21. The only surviving son, Roger, was born in 1554 and married Elizabeth More in 1579.

Elizabeth lived to the age of 85 in 1645. Roger went to Saint John’s College, Cambridge, matriculating in 1572. He inherited the estate in St Albans and died in 1627.

Ralph Pemberton’s eldest son, Sir Francis Pemberton (1625-1697), was the most distinguished member of the family. He was an undergraduate at Emmanuel College and Peterhouse, entered the Middle Temple in 1645 and was called to the Bar in 1654. But he went on to become Chief Justice and a Privy Councillor in 1682. He was a lawyer in the trial of the Seven Bishops that indirectly led to the downfall of King James II. 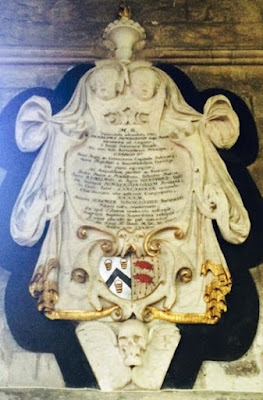 Sir Francis Pemberton bought Trumpington Hall and 1,000 acres for 1,000 gold guineas in 1675. However, he never lived in Trumpington as the estate was subject to a life interest of the widow of the vendor, Thomas Pitcher. 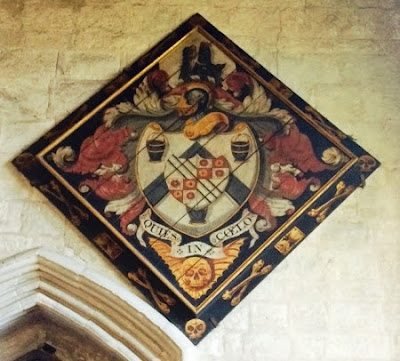 When the Revd Jeremy Pemberton died in 1800, the estate passed to his grandson, Francis Charles James Pemberton (1781-1849, who was born in India and died in France. He made extensive changes to Trumpington Hall.

Patience Pemberton (1844-1929), who inherited Trumpington Hall in 1879, married Canon Thomas Percy Hudson in 1870. They both took the Pemberton name when she inherited the estate and moved to Trumpington in 1900. He was a Canon of York Minster, a gifted musician and the founder of the Hovingham Music Festival.

He was living at Trumpington Hall when he turned the offer of becoming Master of Magdalene College – the present Master of Magdalene is the former Archbishop of Canterbury, Rowan Williams. He declined on the grounds that Trumpington Hall was more comfortable, but he took part in the vote to admit women to Cambridge University in 1920, being wheeled to the Senate House in a bath chair.

During World War II, Trumpington Hall was used as a military hospital. 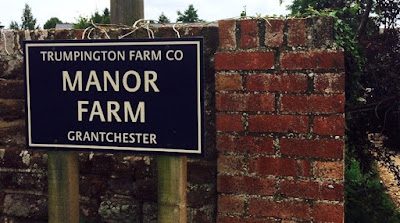 The The Trumpington Estate manages many of the farms in Trumpington, Grantchester and the surrounding villages (Photographs: Patrick Comerford, 2015)

Today, the 1,300 hectare estate, with Trumpington Hall at its centre, is still privately owned. Although agriculture is still at the heart of the estate, in recent years it has diversified to include residential and commercial property, and enterprises such as DIY, livery yards, fishing syndicates and a public house.

Last year, the estate hosted the annual Addenbrooke’s Garden Party and welcomed hundreds of people to events held on Grantchester Meadow, made famous by the poet Rupert Brooke and more recently by Pink Floyd.

The estate runs farm walks and other activities on the farm from time to time. To take part, contact the farm at info@trumpingtonestate.com . 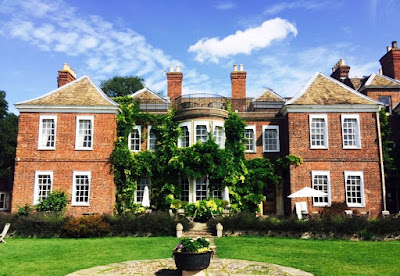 Trumpington’s association with agriculture was extended further in 1955, when the Plant Breeding Institute – founded as part of the University of Cambridge, was based at Anstey Hall from 1955 to 1990. It is now a popular wedding venue and conference location. 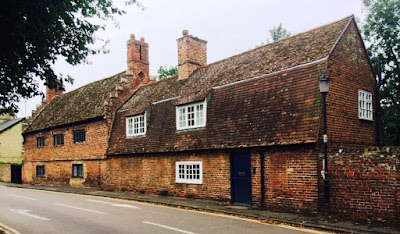 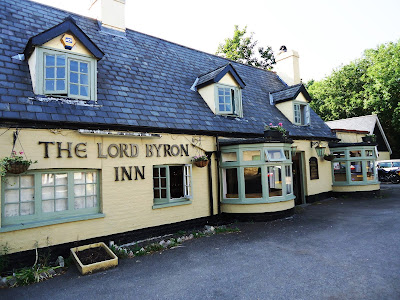 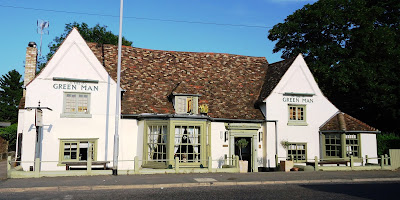