Full text of letter sent
to Church of Ireland
House of Bishops:

Full text of letter sent to Church of Ireland House of Bishops:

Dear Members of the House of Bishops,

Archdeacon David McClay has been elected as potential Bishop of Down and Dromore, the largest diocese in the Church of Ireland. His election will need to be confirmed by the House of Bishops on Wednesday, 20th November, to come into effect. The following does not impugn his sterling work in parochial ministry, but raises real concerns regarding the appropriateness of his membership of the Council of Gafcon Ireland (Global Anglican Future Conference) in relation to his election as bishop.

In the rite of Consecration of a Bishop, bishops must commit to:

● promote unity, peace, and love among all Christian people

● guard the faith, unity and discipline of the Church

● unite its members in a holy fellowship of truth and love

The policies of Gafcon are antithetical to these principles of fostering unity, care for the oppressed, and building up the people of God in all their spiritual and sexual diversity.

Gafcon, founded in 2008, is a movement to outlaw same-sex marriages, the ordination of LGBTQ+ people, proclaiming itself as the unique upholder of biblical orthodoxy and systematically undermining the global diversity and unity of Anglicanism.

1. As recently as June 2019, in a taskforce on Women in the Episcopate, it recommended that ‘the provinces of Gafcon should retain the historic practice of the consecration only of men as bishops.’

2. In Ireland, all extant Christian practice is under question. Gafcon Ireland has stated that Gafcon Ireland has Theological Education and Church Planting as its two main objectives. On an island of approximately 6.6 million people, vast swathes are without faithful gospel witness. We seek to train and deploy those who will preach and build churches. Is ecumenism to be replaced by proselytisation?

3. Thirty years ago the Church of Ireland voted for the ordination of women as deacons, priests and bishops. Is this now to come under question? How could Archdeacon McClay possibly accept a woman as his colleague in the House of Bishops or uphold the doctrine of the Church of Ireland on women in the episcopacy?

4. Who will decide the agenda of his episcopacy, Gafcon or the General Synod the Church of Ireland? One cannot serve two masters.

5. We urge the House of Bishops to exercise spiritual leadership and not confirm this appointment. 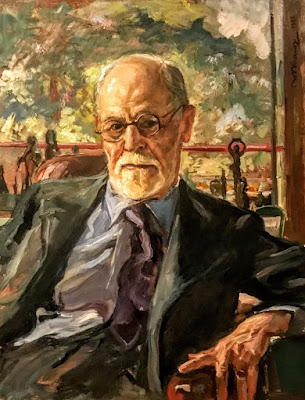 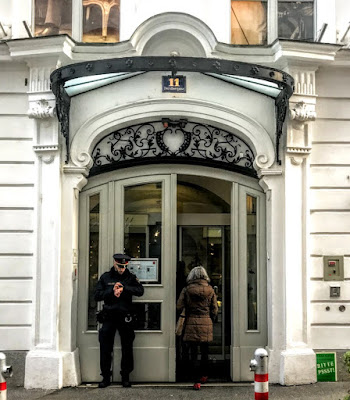