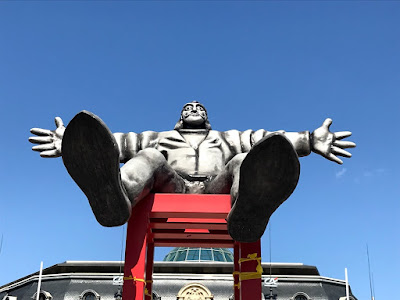 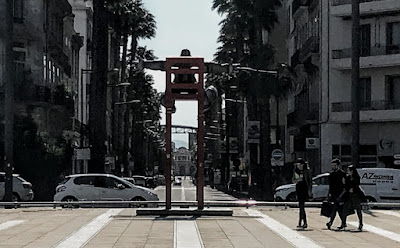 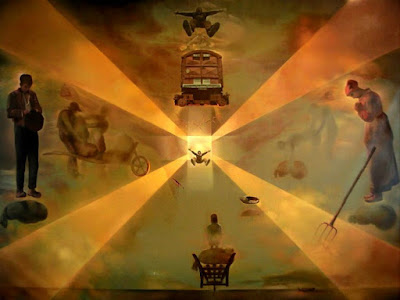 ‘Thy Kingdom Come’ is an invitation to pray with Christians around the world during the nine days between Ascension Day [10 May 2018] and the Day of Pentecost tomorrow [20 May 2018], using art and scripture.

The ‘Pocket Prayers’ for 2018 for these nine days have been inviting readers each day to:

RESPOND … with prayer and action. Oh God of the new day, Your Son Jesus knew what it meant to watch and wait through the dark silence of the longest night. Teach us how to wait with heaven’s indrawn breath on tiptoe with anticipation, until all of our being reaches towards you, all our desire is for you, and all our onward movement is for your Kingdom coming.