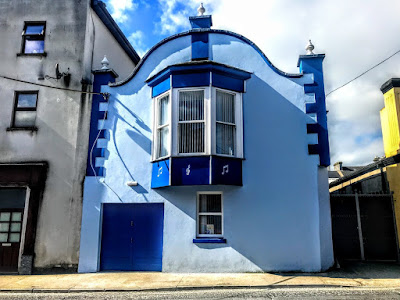 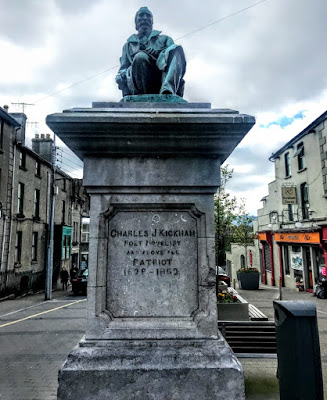 ‘Veronica wipes the face of Jesus’ … Station VI in the Stations of the Cross in the Chapel of Saint Patrick’s College, Maynooth, Co Kildare (Photograph: Patrick Comerford, 2019)

Pray for Barrackpore’s DBSS’s community enablers, that they may build up confidence in the people they serve to enable their self-help and transformation.