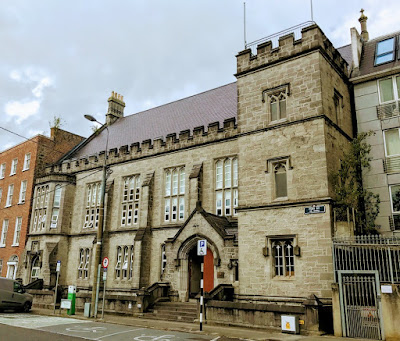 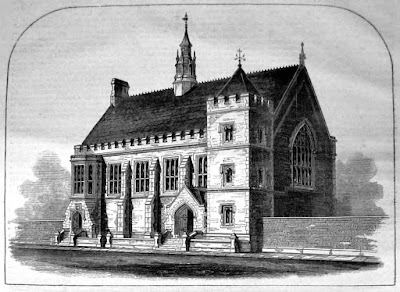 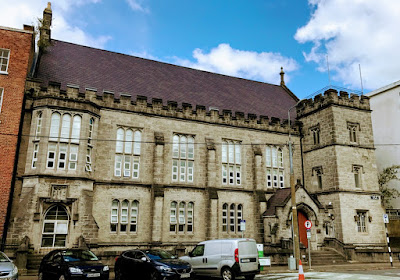 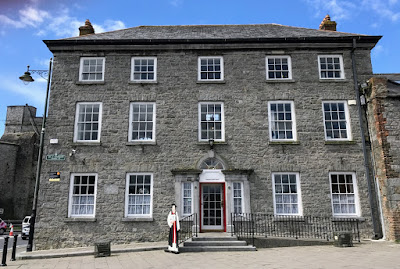 The former Bishop’s Palace on Church Street is one of the most important houses in Limerick (Photograph: Patrick Comerford, 2017)

The oldest complete domestic building in Limerick is the Bishop’s Palace on Church Street, close to King John’s Castle, Saint Munchin’s Church and Villiers Almshouses. This is an important cluster of mediaeval sites at the northern end of Limerick’s mediaeval Englishtown.

This former bishop’s palace is among the earliest examples of a formal classical design in Limerick, and is one of the most important houses in Limerick City. It is the only example in Limerick of Palladian architecture in a domestic building, and it has been attributed to the architect and artist Francis Bindon (1690-1765).

A bishop’s palace has stood on this site since at least the 17th century and it is thought that parts of an earlier structure were incorporated, largely at basement level, in the classical 18th century building.

The Civil Survey in 1654-1656 describes the house on this site as a stone castle or house belonging to Alderman John Stritch, an ‘Irish Papist.’

Until then, the Bishops of Limerick had lived in a house on a site now occupied by Villiers Almshouses. But that house was confiscated by the Catholic Confederates in in the 1640s, and the See of Limerick remained vacant from 1649 until 1660. When Limerick was captured by the Cromwellians, the former palace was handed over to the Commissioners of Revenue.

The site for a new palace at Stritch’s former house was acquired by Bishop Edward Synge following the Restoration. He was nominated Bishop of Limerick on 6 August 1660 and with the unification of dioceses he was consecrated on 27 January 1661 as Bishop of Limerick and Ardfert and Aghadoe.

Synge probably did little work on his new residence, for he moved to Cork in 1663 when he was appointed Bishop of Cork, Cloyne and Ross, and he died holding that office on 22 December 1678.

The new place remained the residence of the Bishops of Limerick until 1784, when Bishop William Cecil Pery (1721-1794) moved to a new house on Henry Street provided by his brother, Edmond Sexton Pery (1719-1806), 1st Viscount Pery.

Today, relatively little is known about the architect Francis Bindon, despite the number of paintings and buildings that are his legacy.

Bindon was born in Clooney, Co Clare, ca 1690 to a wealthy land-owning family and, like many of his contemporaries, he was a ‘gentleman amateur.’ His father, David Bindon, was MP for Ennis. His mother, Dorothy Burton, came from a family that controlled the Ennis parliamentary borough for much of the 18th century. His brother, the Very Revd Henry Bindon, was Dean of Saint Mary’s Cathedral, Limerick, while two other brothers, David and Samuel, were MPs for Ennis.

When he was in his 20s, Francis embarked on a ‘Grand Tour’ of Europe and was at Padua University in 1716, when he was studying art and architecture.

He succeeded his brother David as MP for Ennis in 1761, when he also inherited more of the family property in Co Clare. He was made a Freeman of the City of Limerick in 1762. He died ‘suddenly in his chariot on his way to the country’ in 1765. He left much of his property and possessions to his lifelong friend the painter Francis Ryan. Faulkner’s Journal described him as ‘one of the best painters and architects this nation has ever produced.’ 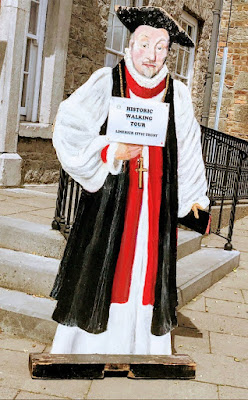 The Bishop’s Palace in Limerick is a five-bay, three-storey limestone house, built about 1740. It is distinguished by a centrally-placed Venetian entrance to the symmetrical façade.

The limestone ashlar details include the doorcase and eaves cornice on the front and side elevation. The proportions of the window openings, which decrease at each storey, achieve a symmetrical classical façade.

There are rubble limestone side and rear elevations. The limestone ashlar cornice to the front elevation returns to the side elevation, terminating at the junction with the chimney-stacks. An eaves course continues around the rear elevation, carrying the rainwater goods.

There are square-headed window openings, limestone voussiors, reveals, and limestone ashlar sills, with six-over-six and three-over-six timber sash windows with exposed sash boxes, dating from the restoration completed in 1990.

The limestone ashlar Venetian doorcase has plain pilasters that are joined by a simple entablature, which in turn is joined by an archivolt over the fanlight, which rises above. The panelled timber door is flanked by four-over-four timber sash sidelights.

The door is approached by three limestone steps with mild steel railings and slate-faced universal access to one side.

Limerick Civic Trust was responsible for restoring the building. The restoration work was completed in 1990, and the house was formally opened on 20 March 1990 by the Mayor of Limerick, Alderman Gus O’Driscoll. The house is now the offices of Limerick Civic Trust, and visitors are welcome.

The former Bishop’s Palace was restored and reopened in 1990 (Photograph: Patrick Comerford, 2017)