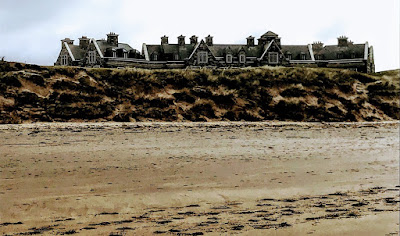 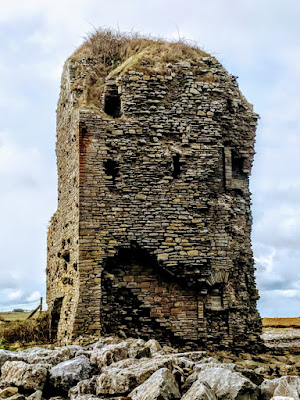 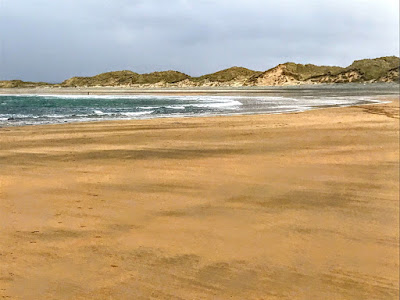 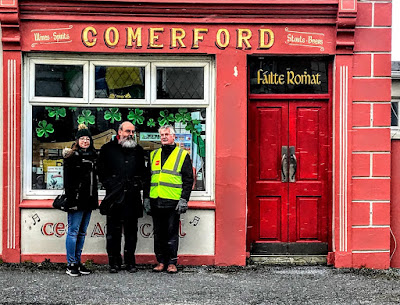 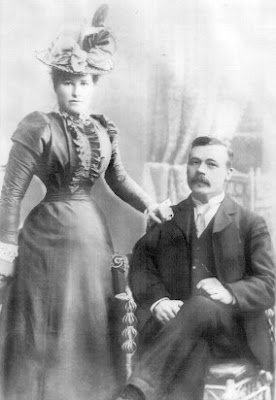 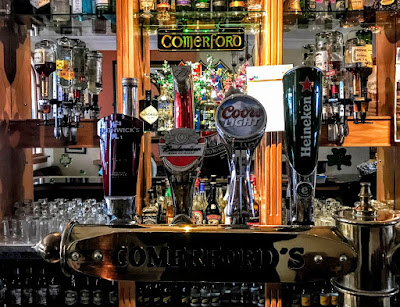 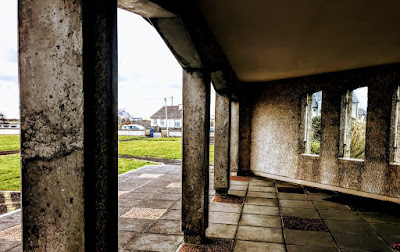 Following the Stations
of the Cross in Lent 34:
Lichfield 2: Receives Cross 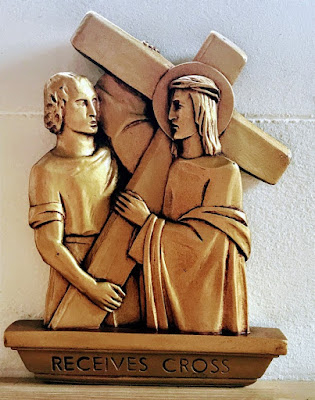 For the last two weeks in Lent, I am looking at the 14 Stations of the Cross in the Chapel of Saint John’s Hospital, Lichfield. Since the age of 19, I have regarded this chapel as my spiritual home.

In the Church Calendar, today [19 March] is also the Feast of Saint Joseph.

It is an awkward moment. Christ received the Cross with a soldier who faces him. He holds the Cross gently with his left hand and his right arm. But he is going to have to turn around so that he can carry it on his shoulder and his back.

The Greek word μετάνοια (metanoia) is often translated as ‘conversion,’ or a transformative change of heart,’ especially: a spiritual conversion.’ But the Hebrew and Latin equivalents convey the sense of having to turn around.

I first turned around and found myself on a new journey in faith when I walked into this chapel on a summer evening in 1971, when I was a 19-year-old.

When I am back in Lichfield, I often stay at the Hedgehog Vintage Inn, on the northern edges of the cathedral city. The Hedgehog stands on a hill, with sweeping views across the countryside, and across to the three spires of Lichfield Cathedral. Below the bank on one side is Cross in Hand Lane, a meandering country lane that leads out into open countryside, with fields and brooks, leading north to the villages of Farewell and Chorley.

Some historians say a little hamlet once stood half-way between Lichfield and the old Benedictine Convent of Farewell, and this hamlet was called Cross-in-Hand, because of the frequent monastic processions between the Benedictine nunnery at Farewell and the cathedral in Lichfield.

The route is being developed as the Two Saints’ Way, with a team of volunteer local co-ordinators to oversee each section of the route in their locality, making sure the footpaths are clear and the signs stay in place. A recent book by David Pott, The Two Saints’ Way (2015), with maps and instructions, is a beautifully presented and attractive invitation to set out on this pilgrim route. There is a wealth of practical detail and information, with interesting and inspiring content.

This year, Bishop Michael Ipgrave of Lichfield and a group of people from across the diocese, including seven first-year curates, walked a pilgrim route Shrewsbury to Lichfield earlier in Lent, beginning on 27 February, and walking through Shrewsbury, Wrockwardine, Telford, Shifnal, Tong, Brewood, Penkridge, Chasetown, Cannock Wood, Gentleshaw and Farewell.

The last stage of their pilgrims’ walk was the four miles from Saint Bartholomew’s Church, Farewell, along Cross in Hand Lane, arriving in Lichfield Cathedral on 1 March in time for the Saint Chad’s Day celebrations. 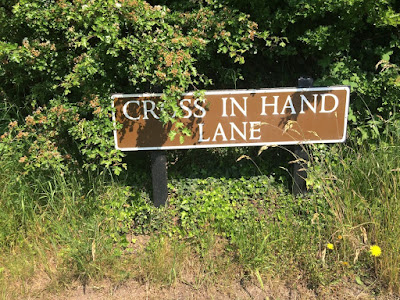 Cross in Hand Lane, Lichfield … a mediaeval pilgrim route for people who took up their cross on the route from Farewell to Lichfield (Photograph: Patrick Comerford)

The Collect of the Day (Saint Joseph): 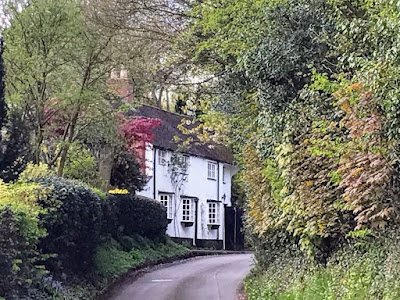