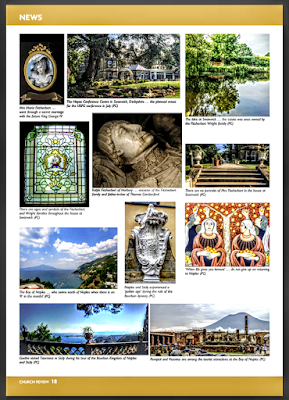 A photo-spread in the September 2020 edition of the ‘Church Review’ (Photographs: Patrick Comerford)

My monthly column is given a three-page spread in the September 2020 edition of the Church Review, the magazine of the Diocese of Dublin and Glendalough, edited by the Revd Nigel Waugh.

In this month’s feature, I discuss a variety of topics, from the Feast of the Dormition or the Assumption, a feast almost unknown in the Church of Ireland and with a variety of interpretations and emphases in other traditions; Mrs Fitzherbert and the place of the king’s mistress in a number of family trees; and swimming and dying in the Bay of Naples.

Some of these topics have been inspired by a missed holiday in Greece this summer – I might have been returning from Thessaloniki yesterday (4 September 2020) – and the cancellation of this year’s annual conference of the Anglican mission agency USPG (United Society Partners in the Gospel). The conference had been planned for July at the Hayes Conference Centre in Swanwick, once a family home of a Derbyshire branch of the Fitzherbert family.

But there is more to tease the mind in the Church Review, which is being distributed in churches tomorrow (6 September 2020).

Rather than steal my ow thunder, come back and read this column on this blog tomorrow afternoon (6 September 2020). 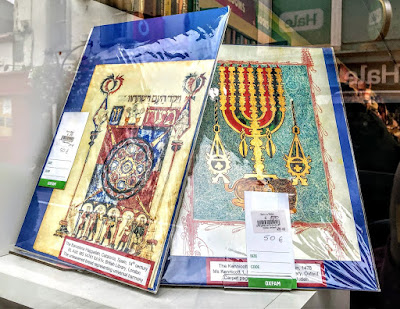 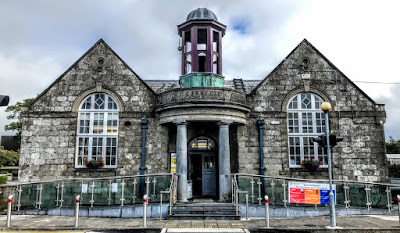 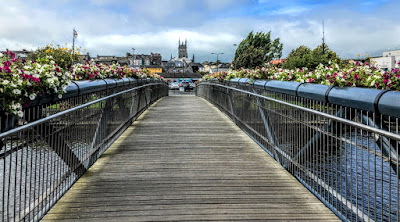 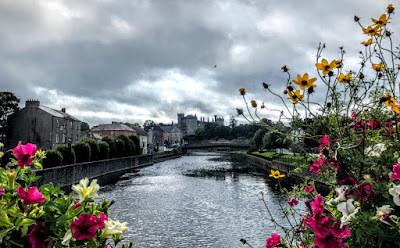