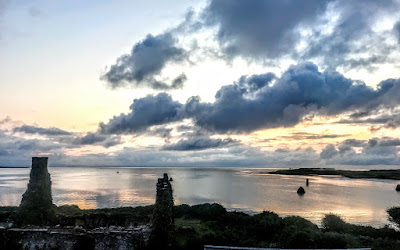 Zangwill endorsed feminism and pacifism, but his greatest effect may have been as a writer who popularised the idea of the combination of ethnicities into a single, American nation. The hero of The Melting Pot proclaims: ‘America is God’s Crucible, the great Melting-Pot where all the races of Europe are melting and reforming … Germans and Frenchmen, Irishmen and Englishmen, Jews and Russians – into the Crucible with you all! God is making the American.’

Zangwill is known incorrectly for inventing the slogan ‘A land without a people for a people without a land.’ But Zangwill had borrowed the phrase from a speech by Lord Shaftesbury in 1853, during the preparation for the Crimean War.

But Zangwill told a London court in 1908 that he had been naive in the past and had since ‘realised what is the density of the Arab population’ in Palestine, which twice that of the US. In 1913, he criticised those who insisted on repeating that Palestine was ‘empty and derelict’ and who called him a traitor for reporting otherwise.

In 1917 he wrote in 1917, ‘“Give the country without a people,” magnanimously pleaded Lord Shaftesbury, “to the people without a country.” Alas, it was a misleading mistake. The country holds 600,000 Arabs.’ 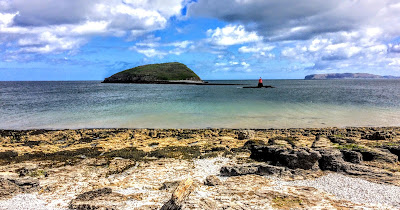 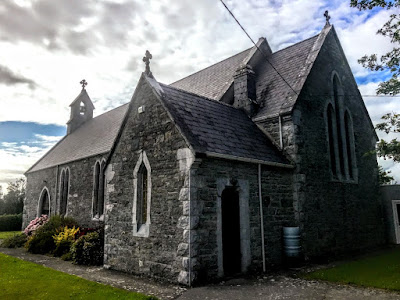 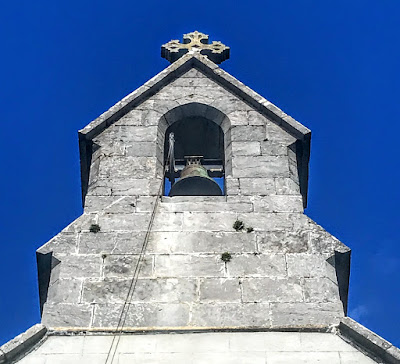 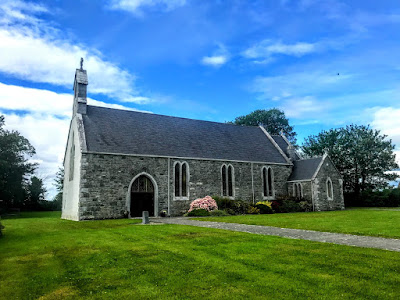 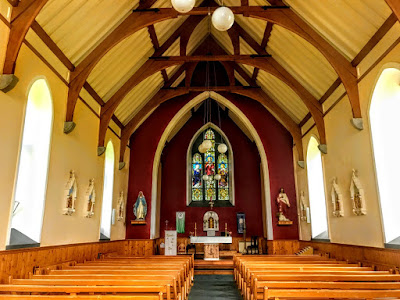 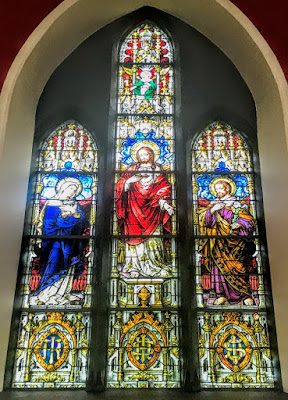 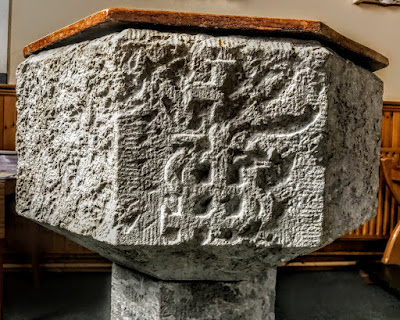 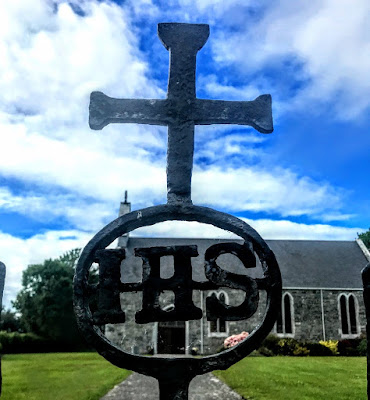