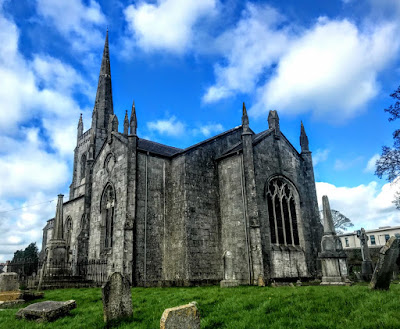 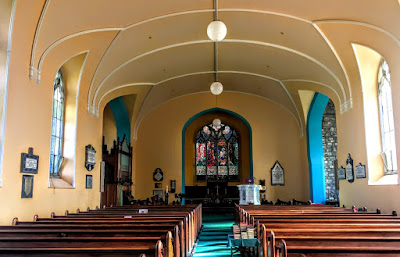 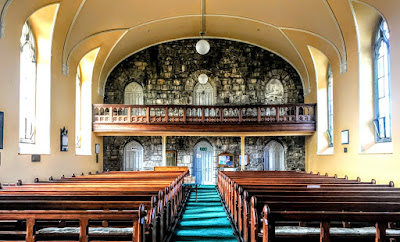 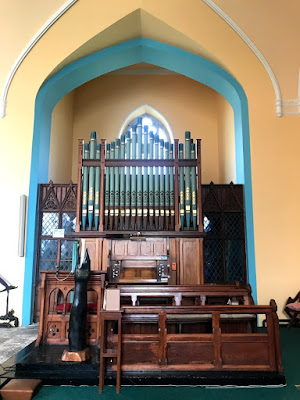 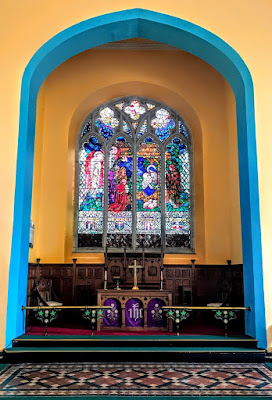 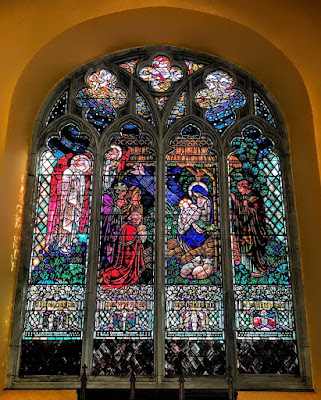 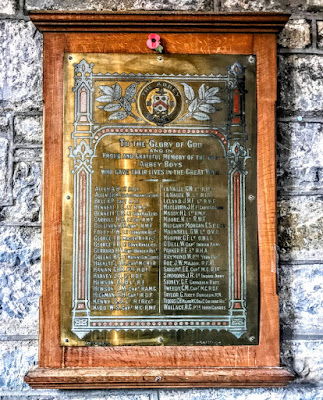 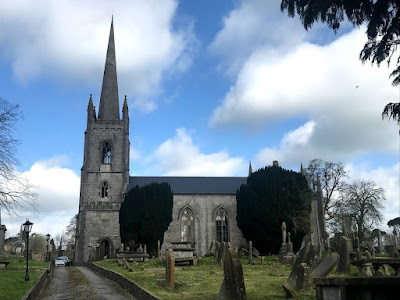 The pilgrim route from
Porto to Santiago 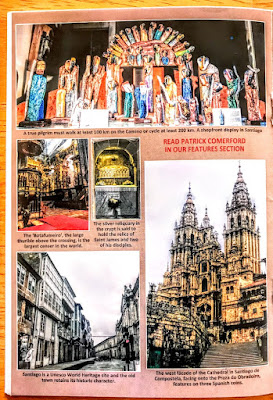 In my monthly feature this month [April 2019] in two Church magazines, the Church Review (Dublin and Glendalough) and the Diocesan Magazine (Cashel, Ferns and Ossory), I look at the Camino to Santiago de Compostela.

I visited Santiago in Spain two months ago [February 2019] while I was staying for a few days in Porto in Portugal.

In a centre page feature in the Diocesan Magazine, the editor, the Revd Patrick Burke of Castlecomer, Co Kilkenny, has selected five of my photographs from Santiago as a ‘taster’ for this feature.

The two magazines are available in parishes from tomorrow morning.

So, more about Santiago and the pilgrim route from Porto tomorrow afternoon … 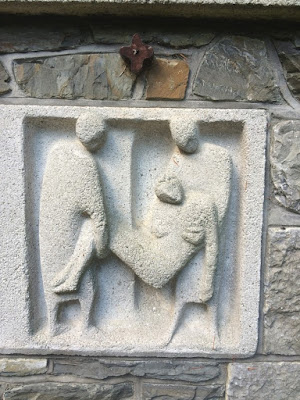 ‘Jesus is laid in the tomb’ … Station XIV in the Stations of the Cross in the Friars’ Graveyard at Gormanston College, Co Meath (Photograph: Patrick Comerford)

Saturday 6 Give thanks for the Church of South India’s Green Schools programme as it educates a new generation to understand the impact of human behaviour on the environment.