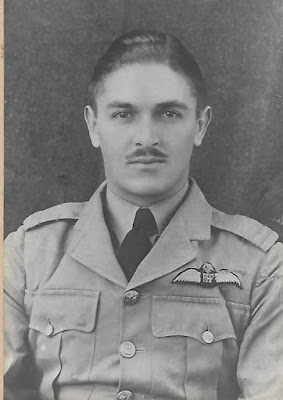 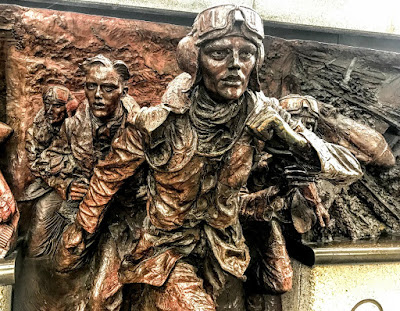 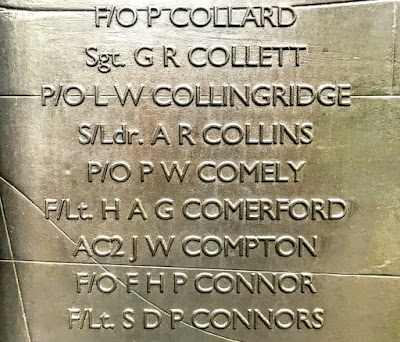 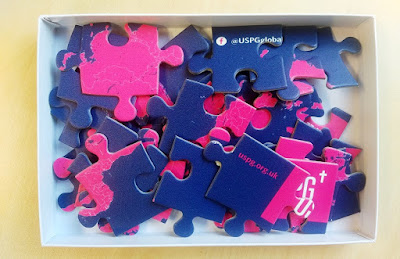 Where does mission fit into the world today? (Photograph courtesy USPG)

Do they carry too many vestiges of imperialism, colonialism and conforming ‘others’ to a western culture?

Does this simply perpetuate the ‘White Saviour’ complex or might there still be a space for the missional movement of people in the 21st century?

These are some of the questions that are going to be addressed by a panel hosted by the Anglican mission agency USPG at the Greenbelt Festival next month [Sunday 25 August 2019].

USPG (United Society Partners in the Gospel) has a stand and is hosting a panel at the Greenbelt Festival late on Sunday afternoon during the August bank holiday.

The panel is chaired by the Revd Dr Evie Vernon O’Brien, the USPG Theological Adviser, and the panel will include the Revd Rose Hudson-Wilkin, Bishop-elect of Dover, the Revd Ije Ajibade, Regional Director for Europe, Mission to Seafarers; Shakeel Nurmahi, chair of the Church of England Youth Council, and the Revd Duncan Dormer, General Secretary of USPG.

This year Greenbelt is celebrating its 46th festival of artistry, activism and belief. ‘In a world on fire, we’re still somewhere to believe in,’ the organisers say. ‘We’re somewhere that welcomes anyone and everyone, where punks meet priests, debate meets dancefloor, and belief meets beats. Spend a few days with us in a field this summer, and see for yourself.’

Greenbelt has been described as ‘an inspiring and fascinating celebration of social justice, breaking down barriers between those of faith and no faith. It’s not only good fun – it lifts the hearts of all of us who believe in a better world.’

Greenbelt is a place to learn, to experience, to be. As well as music the festival hosts a selection of varied talks, workshop and debates; exploring contemporary issues, faith, social justice, politics ¬and more.

Archbishop Justin Welby of Canterbury has said of Greenbelt, ‘It’s extremely welcoming. It’s easy for people to come along and feel at home. Wherever they come from.’

Along with USPG, Greenbelt’s Partners include CCLA, Christian Aid, the Student Christian Movement (SCM), YMCA, the University of Winchester, and the United Reformed Church.

Greenbelt Festival 2019 takes place from Friday 23 to Monday 26 August 2019 in the grounds of Boughton House, 5 km outside Kettering, Northamptonshire.

This is an all-age inclusive friendly arts festival with its roots in the Christian faith that offers a host of world music, international and home-grown acts from big names to new artists. Greenbelt is a place to learn, to experience, to be. As well as music the festival hosts a selection of varied talks, workshop and debates; exploring contemporary issues, faith, social justice, politics ¬and more.

Meanwhile, USPG has invited the former Chair of USPG Ireland, the Right Revd Michael Burrows, Bishop of Cashel and Ossory, to preach at the Eucharist at USPG’s Annual Service of Celebration and Reunion on St Matthew’s Day, Saturday 21 September 2019.

The service at 12 noon will be followed by lunch and an opportunity to hear more about the work of USPG.