The Visitation in word, art,
song and Anglican liturgy 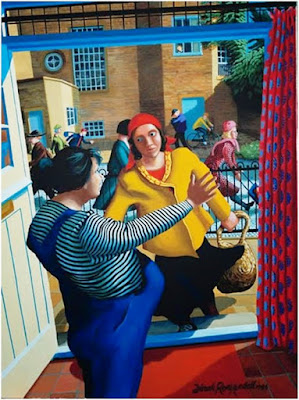 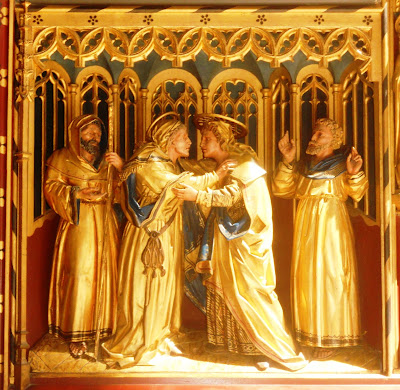