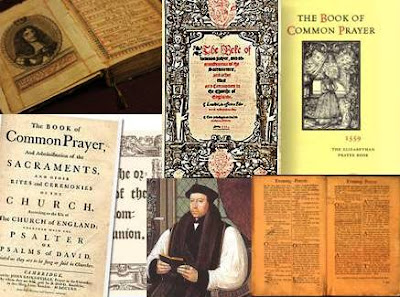 For almost five centuries, the Book of Common Prayer has contained and conveyed the essence of Anglican spirituality (Photo collage: Patrick Comerford)

Today marks the 470th anniversary of the printing of the first book in Ireland. The Book of Common Prayer was the first book printed in Ireland, and shortly after its printing, the new liturgy was formally introduced into Ireland at Christ Church Cathedral, Dublin, on Easter Day, 17 April 1551.

Poring old cuttings from my days as a journalist in The Irish Times, I recently cam across this feature, published 20 years ago on 17 Aril 2001, to mark the 450th anniversary of the printing of that first book:

Printing of Ireland’s first book, the ‘Book of Common Prayer’, to be commemorated

The 450th anniversary of the introduction of the Book of Common Prayer into Ireland and of the printing of the first book in Ireland is being marked by church and State with special services and commemorative stamps.

The Book of Common Prayer was the first book printed in Ireland, and shortly after its printing the new liturgy was formally introduced into Ireland at Christ Church Cathedral, Dublin, on Easter Day, April 17th, 1551.

To mark this 450th anniversary Sunday’s Sung Eucharist in Christ Church Cathedral, Dublin, at which the Archbishop of Dublin, Dr Walton Empey, was the preacher, followed the 1549 rite.

An Post is marking the occasion with a new 32p stamp illustrating the original title page of The Book of Common Prayer and administration of the Sacramentes, printed in 1551 at the first printing press in Ireland.

The first Book of Common Prayer, produced in England in 1549, was primarily the work of Archbishop Thomas Cranmer of Canterbury. In it, Cranmer drew from the early church fathers, eastern liturgies, the medieval Roman rite, the reformed breviary of Cardinal Francisco Quinones, the Sarum rite of the Mass which had been used throughout England, German church orders, and the daily offices.

Clergy who had been burdened since medieval days with a large number of books for liturgical use now had all the services bound together in one simple printed work that was also available for the laity.

Cranmer’s new book also provided for the public reading of the complete Bible in church through the year: the New Testament was to be read every four months, the Old Testament every year, and the Psalter every month.

A year later, in 1550, the Council in Dublin ordered the use of the new prayer book. The “official printer to his Majesty in Ireland”, Humphrey Powell, was given a special grant to establish the first printing press in Ireland, and the Book of Common Prayer was printed in Dublin at his new press in 1551.

Although the new book referred to the Eucharist as “The Supper of the Lorde and Holy Communion, commonly called the Masse”, Archbishop George Dowdall of Armagh, who had been appointed by Henry VIII, fled his diocese, declaring that the government and the bishops had “demolished the mass to bring in another service of England's making”.

A few weeks later, the Book of Common Prayer was used for the first time in Ireland on Easter Day, April 17th, 1551, and the new liturgy was celebrated in the presence of representatives of both church and state, including the Lord Deputy, Sir James Croft, Archbishop George Browne of Dublin, and the Lord Mayor and Bailiffs of the city.

ALTHOUGH the 1549 Book of Common Prayer was revised in England in 1552, Archbishop Browne insisted that the book printed in Dublin remained the only legal liturgy in Ireland, and insisted on using it in 1553 at the consecration of two new bishops, Hugh Goodacre, who died before he could replace Dowdall at Armagh, and the fiery reformer John Bale of Ossory, who complained that the 1549 liturgy was used in Ireland “like a popish mass”.

Humphrey’s edition of the Book of Common Prayer remained the official prayer book of the Church of Ireland until Edward VI was succeeded by his sister, Mary Tudor. A revised version was introduced in 1560 under Elizabeth I, but a special clause in the legislation allowed services to continue in Latin where the people did not speak English, so long as the new form of service was observed.

The revision of 1662 was a partial return to a more Catholic understanding of liturgy. Its cultural impact remains through its introduction from eastern sources of the concluding doxology in the Lord's Prayer: “For thine is the kingdom …”

Since then, the Book of Common Prayer has been revised in the Church of Ireland in 1877, after disestablishment, and in 1927. The General Synod, which meets in Dublin next month, is in the process of debating the contents of a new edition of the Book of Common Prayer due to be published in 2004, which will contain services in both traditional and contemporary styles.

According to the editor of the new Book of Common Prayer, Canon Brian Mayne, both styles “are being recognised as authentic worship integrities”. Of course, the new book will not include the 1549 rite, used in Christ Church Cathedral on Sunday.

But, according to some liturgists, the 1549 rite is among the best liturgies of the Reformation period. The Book of Common Prayer continues to be a work of great poetry and linguistic beauty, and some of its spirit will live on through the use of a traditional language Evensong.

Cranmer’s book had a role in shaping modern English that puts it alongside the works of Shakespeare and the King James translation of the Bible, his collects and cadences had far-reaching influences, and his inspired phrases continue to be used commonly. 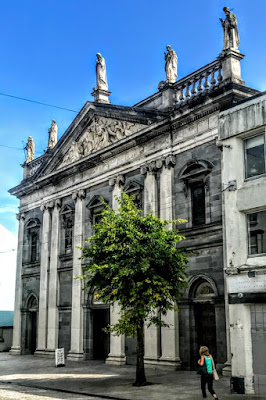 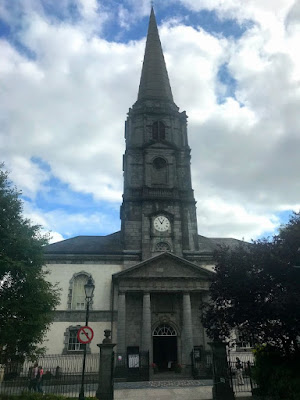 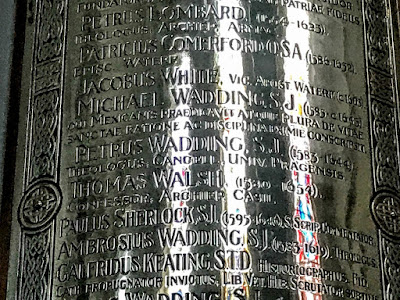 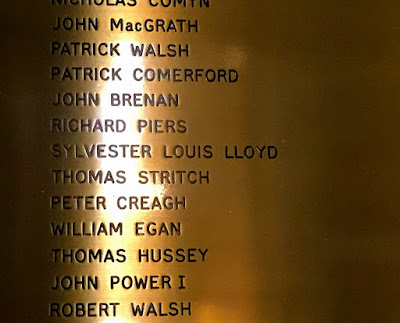 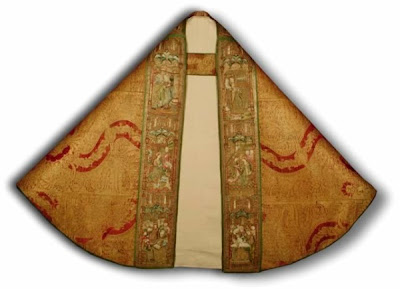