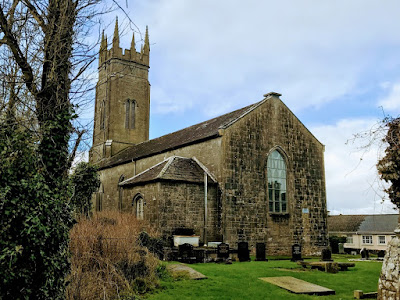 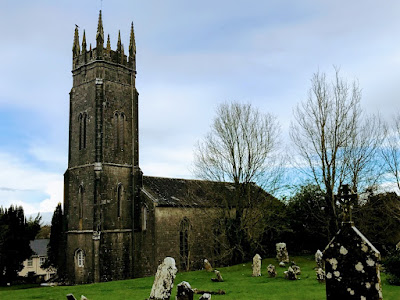 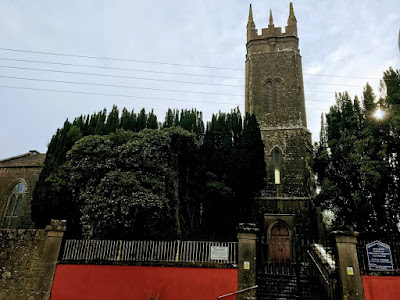 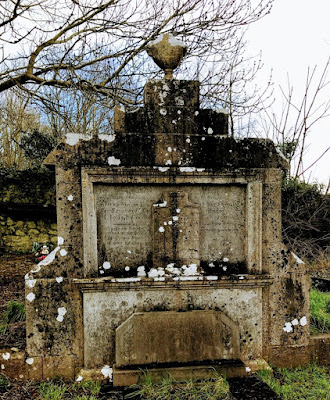 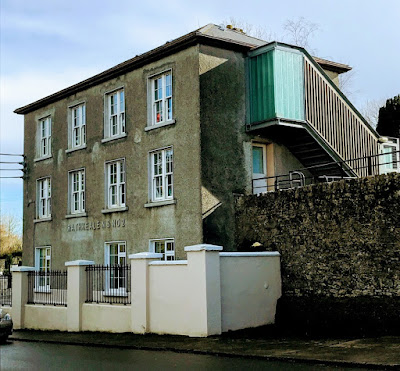 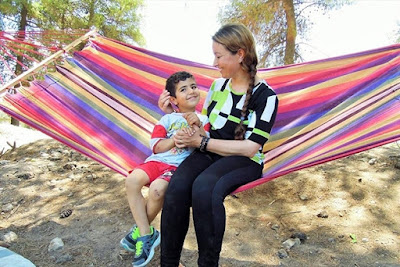 Among those who have fled to Greece are several thousand Yazidi Iraqis, a persecuted minority in their home country. Layla and her three children are a Yazidi family living in Ritsona camp (Photograph: USPG/Max McClellan)

Today we are well and truly into the season of Lent (2 March 2017). Last night, I presided at the Eucharist in Saint Mary’s Church, Askeaton, Co Limerick, marking the beginning of our pilgrimage through Lent to Easter,.

Pray that the church worldwide might seek to follow Jesus’ example by accepting and welcoming all people without exception.