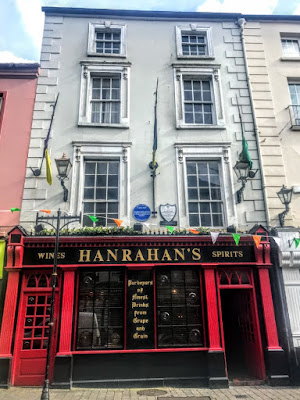 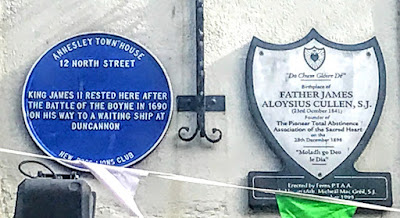 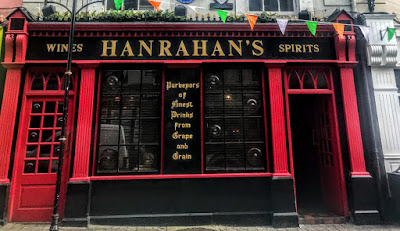 The Stations of the Cross in the Friars’ Graveyard at Gormanston College, Co Meath (Photographs: Patrick Comerford; click on images for full-screen views)

Pray for ourselves when we fail to notice the world around us, that we may grow in awareness of our neighbour and reach out to one another in times of need.