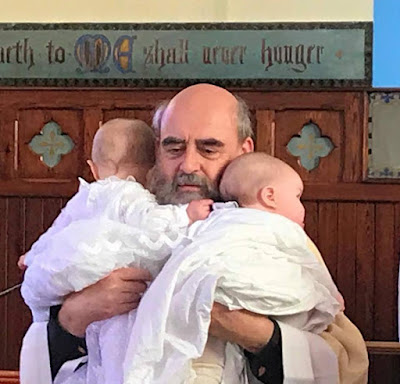 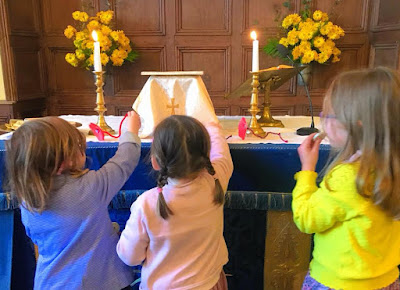 Praying in Advent with USPG
and Lichfield Cathedral
(3): 3 December 2018 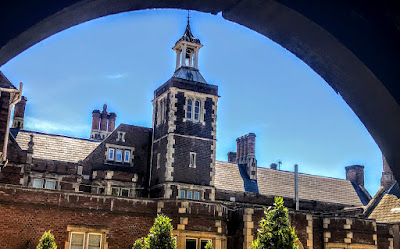 The High Leigh Conference Centre in Hertfordshire … the venue earlier this year for the USPG Conference, ‘All Things Are Possible’ (Photograph: Patrick Comerford, 2018)

We are in the middle of 16 Days of Activism against Gender-based Violence, and the USPG Prayer Diary began this week with an extract from a speech given at this year’s USPG Conference, ‘All Things Are Possible,’ in High Leigh by Jessica Richards, co-ordinator for Campaigns and Advocacy in the Church of South India.

Pray for an end to attitudes in India and around the world that label women and girls as inferior to men. 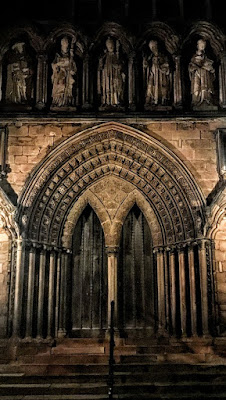 Saints above the door of the south transept in Lichfield Cathedral on a winter night (Photograph: Patrick Comerford, 2018)

Pray for the gifts of insight and compassion. Hold before God all in desperate need today. Listen to world news with special attention.