Rathkeale and Kilnaughtin
Group of Parishes church
services in October 2019

23 October: Saint James, the Brother of the Lord

As he entered a village, ten lepers approached him … they called out, saying, ‘Jesus, Master, have mercy on us!’ (Luke 17: 12-13) … an image from the Gospel reading on 6 October 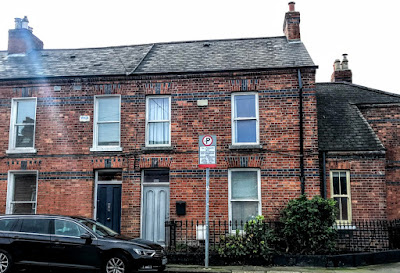 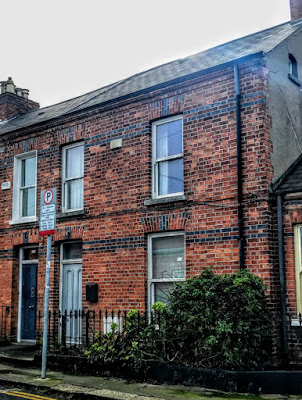