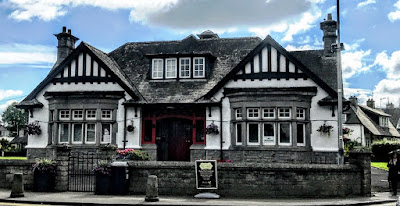 Saint James, witness
to the Transfiguration
and a ‘Son of Thunder’ 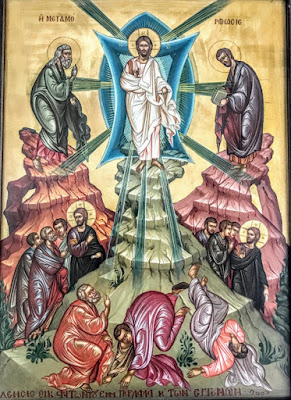 An icon of the Transfiguration seen in Piskopiano in Crete earlier this month … the three disciples in the icon are Peter, James and John (Photograph: Patrick Comerford, 2017)

Today [25 July] in the Calendar of the Church is the Feast of Saint James, the son of Zebedee and one of the Twelve Disciples.

This Saint James is one of the first disciples. The Synoptic Gospels say James and John were with their father by the seashore when Christ called them to follow him (see Matthew 4: 21-22; Mark 1: 19-20). James was one of the three disciples, along with Peter and John, who witnesses to the Transfiguration, which we remember on Sunday week, 6 August.

James and John, or their mother, ask Christ to be seated on his right and left in his glory. They also wanted to call down fire on a Samaritan town, but are rebuked for this (see Luke 9: 51-6).

In Saint Mary’s Cathedral, Limerick, the South Transept was known as the Chapel of Saint James and Saint Mary Magdalene. It was probably built along the lines of the cruciform design favoured by the Cistercians, and seems to have been strongly influenced by the design of Mellifont Abbey in Co Louth.

Tomorrow, I am attending the wedding of a former student in Saint James’s Church, Crinken, near Bray. 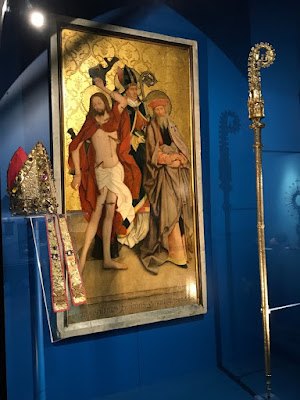