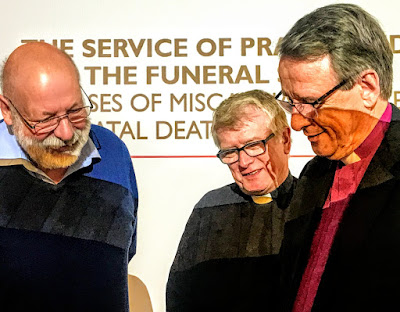 A bewildering array of new services have been authorised for use in the Church of Ireland. These include new forms of Morning Prayer and Evening Prayer, blessing, prayers and naming ceremonies in cases of early infant and prenatal deaths, new Collects of the Word, and Holy Communion by extension.

The Revd Rod Smyth of Nenagh recently introduced the new services to clergy and readers from the Dioceses of Limerick and Killaloe and Tuam, Killala and Achonry at a one-day workshop at the (Roman Catholic) Diocesan Centre at Saint Munchin’s College on Corbally Road, Limerick.

Rod Smyth described how the new forms of Morning Prayer and Evening Prayer for Sundays were designed to be more user friendly, yet with a clearly defined structure, embedded in the Lectionary, and easier to make relevant to seasons in the Church Year.

The workshop was part of a roll-out of seminars requested by the Liturgical Advisory Committee for each diocese in the Church of Ireland.

The next workshop for clergy and readers looks at ‘Preparing for Christmas.’ This is on Tuesday 3 December in the Rectory, Askeaton, Co Limerick from 10:30 to 3:30. An evening programme from 7 p.m. is also available.

This half-page news report is published in the December 2019 edition of 'Newslink,' the magazine of the Diocese of Limerick and Killaloe (p 12) 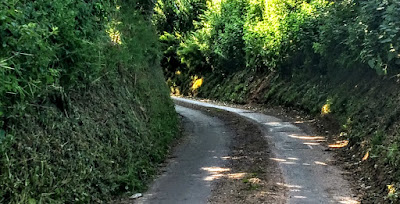