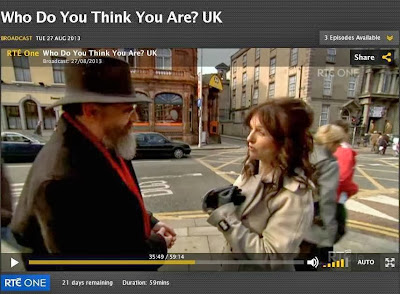 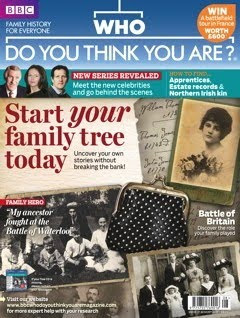 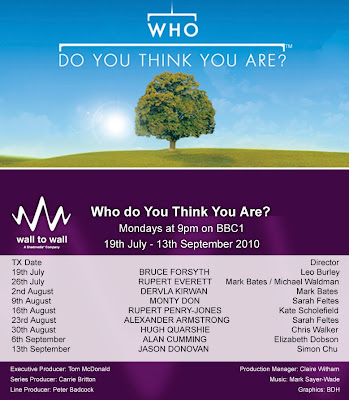 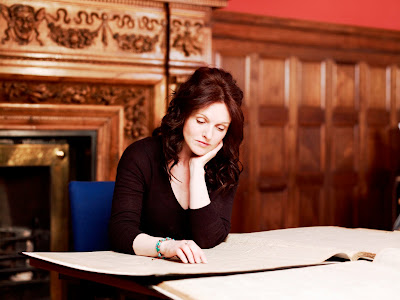 This week I have been offering photographs from seven churches that have connections with my education. My photographs this morning (13 March 2021) are from the chapel of Sidney Sussex College, Cambridge.

In 2008, I as the recipient of the Oulton Prize, which allowed me to attend the summer school in Sidney Sussex College, Cambridge, organised by the Institute for Orthodox Christian Studies. I missed the summer school in 2012, but otherwise I stayed in Sidney Sussex each summer until 2016, and worshipped twice a day in the college chapel or around the corner in Saint Bene’t’s Church, which became effectively my parish church each summer.

Although I missed the IOCS summer school in 2012, I was invited to preach at Choral Evensong in the chapel in Sidney Sussex earlier that year (5 February 2012). I was also invited three years earlier to preach in the chapel of Christ’s College, Cambridge.

Let us pray for those who have found ways to work toward making our world a better place even in our current circumstances.