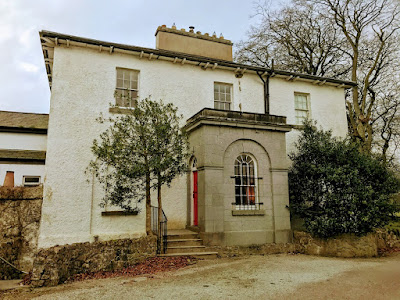 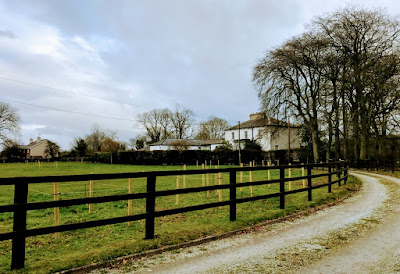 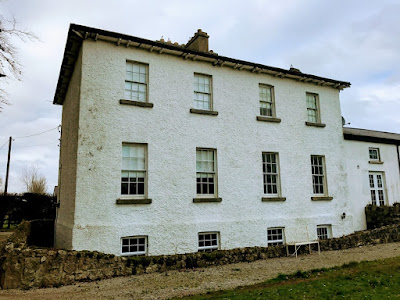 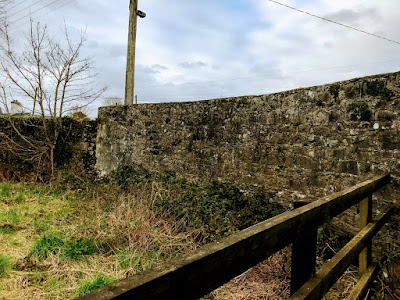 Hi rev Patrick. Do you know of the rectory at moymore Pallas green co Limerick. I lived around there as a child ,and was intrigued by it but never had a chance to see it properly. I'm really very interested in rectories mances parochial houses

This is the Rectory at Moymore Pallasgreen. My 3rd great grandfather William Scott lived there and was the local Church of Ireland curate for 40 years.
Lived 1788-1869.

It is apparently a private house which was sold about 10 years ago.