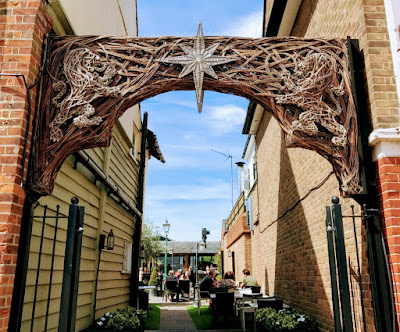 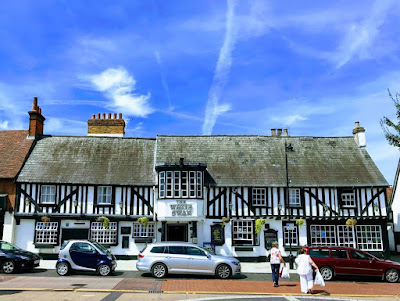 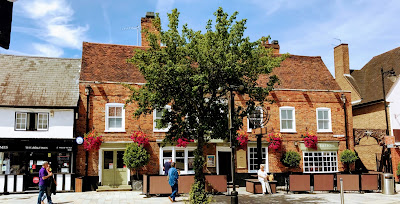 I've just come across your blog post about the willow sculpture I made for The Star at Hoddesdon. I would just like to say a big "thank you" for your write-up and promotion of my artwork. I love the picture you have taken and would be delighted if you would allow me to use this image for my portfolio (whilst crediting the photography to you of course).
Might this be possible...?

I’m delighted you are pleased with this, it was such a pleasure to see your work and photograph it. Please use it in a way that works for you. Patrick