God’s call comes to
a variety of people,
in surprising ways 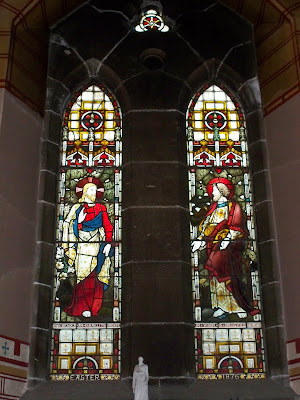 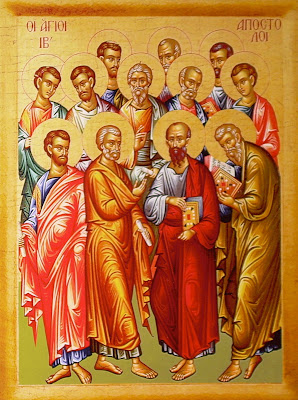 God of glory,
you nourish us with bread from heaven.
Fill us with your Holy Spirit
that through us the light of your glory
may shine in all the world.
We ask this in the name of Jesus Christ our Lord. Amen.