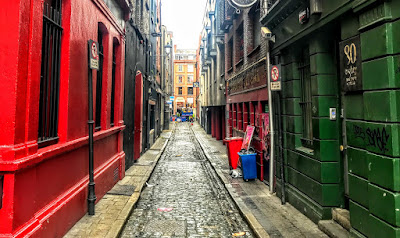 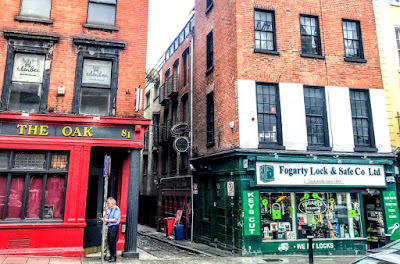 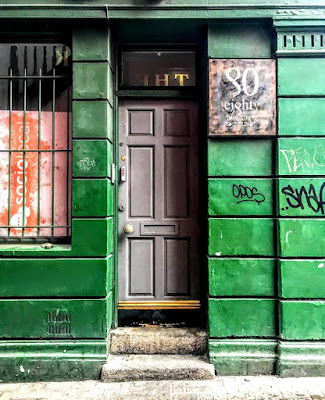 Thank you so much for your fascinating and informative series on the Dublin synagogues. And it is amazing to read that your great grandfather was directly mentioned in Ulysses.