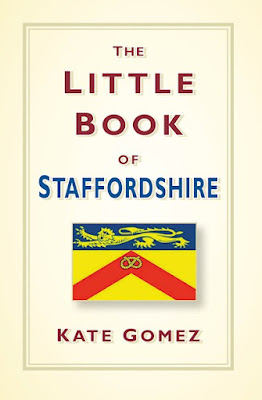 Captain Smiths statue was to go in Hanley, his birthplace, but after the Titanic sank, they didn't want it.
Lichfield took it, as a free statue going begging. Not ones to look a gift horse in the mouth, sinking or no sinking, the statue was offloaded to Lichfield where even today it is surprisingly popular.
Hanley wanted it back but Lichfield said no.