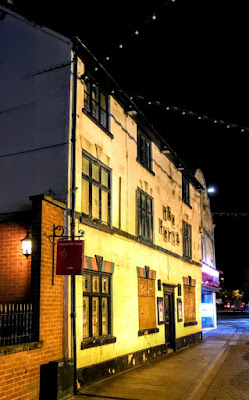 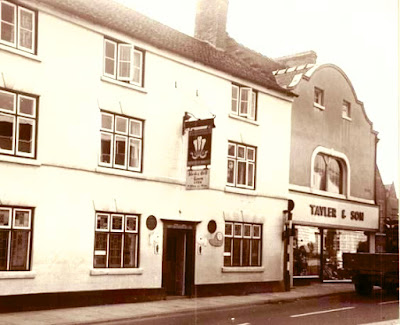 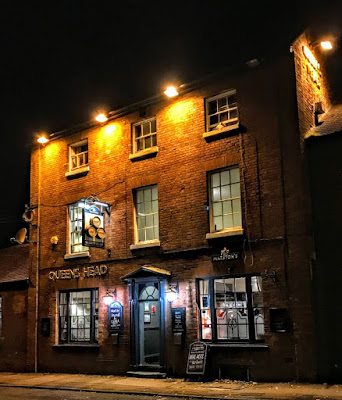 Anyone know who owns the building now?