A journey through Lent 2016
with Samuel Johnson (4) 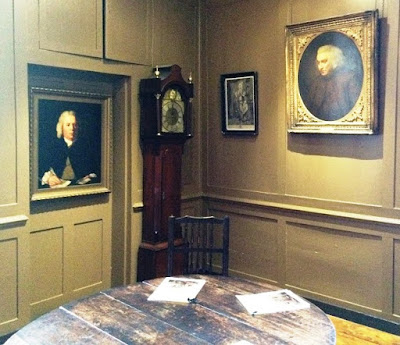 Johnson’s diaries and letters reveal that fasting was one of his regular spiritual disciplines, especially during Lent, and he regretted that abstinence from lacticinia (milk foods), which included butter, cheese and eggs, was never strictly enforced in England because of the lack of oil and other products that could serve as substitutes.

In a commentary on what he saw as a common disregard for proper Lenten discipline, he compared Lenten practices in England with those in the Habesha or Abyssinian (Ethiopian) Church:

The severity of their fasts is equal to that of the Primitive Church. In Lent they never eat till after sunset; their fasts are the more severe because milk and butter are forbidden them, and no reason or necessity whatsoever can procure them a permission to eat meat, and their country affording no fish, they live only on roots or pulse.

They fast all the Holy Week on bread and water; … thus Lent is observed throughout Abyssinia, men, women and children fasting with great exactness.