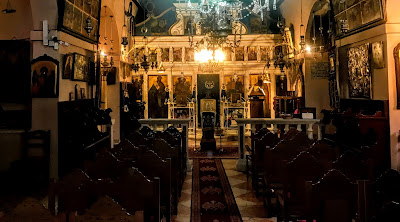 The Church of the Panagia Kassopitra or the Virgin of Kassopitra stands on the site of the Temple of Zeus Kassios, which gives the town of Kassiopi its name (Photograph: Patrick Comerford, 2019) 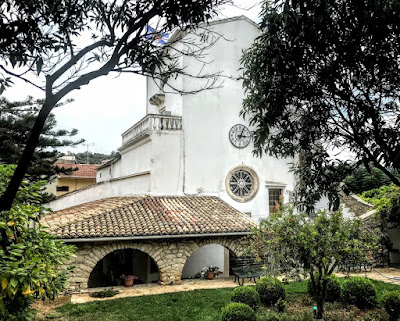 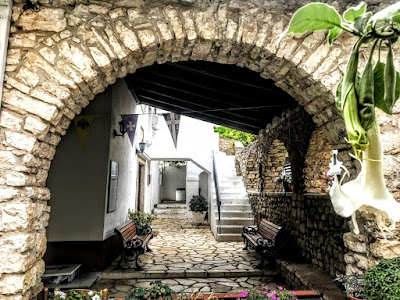 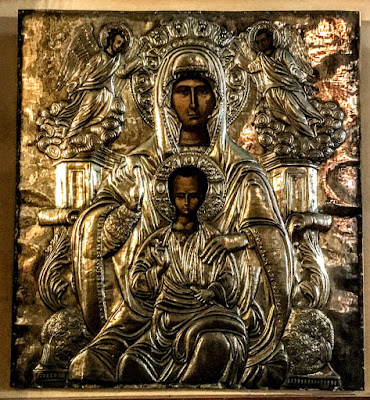 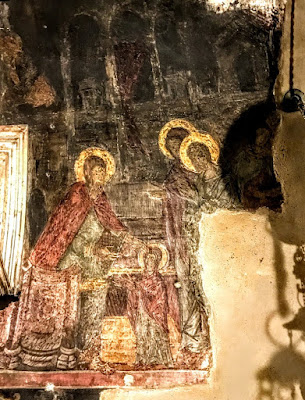 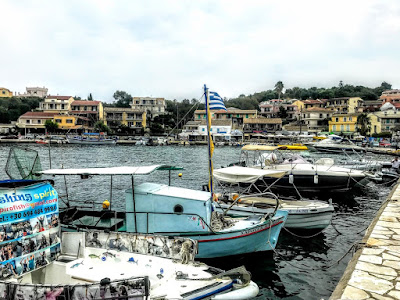