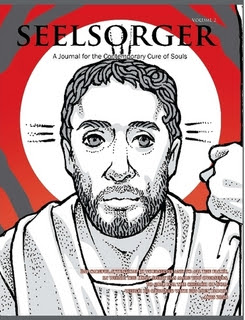 I like the idea of seeing the priest or the pastor as the physician or doctor of souls. The German theological journal, Seelsorger, describes itself as a ‘Journal for the Contemporary Cure of Souls,’ and the topics on pastoral care it discusses range from sexuality to post-modernity, the conscience to the use of story, vice, virtue, and baptism and the dangers and blessings of a long-term pastorate.

This full-page feature is published in the July 2018 edition of ‘Newslink,’ the Limerick, Killaloe and Clonfert diocesan magazine (p. 8). It is based on a blog essay first posted on 17 April 2018.