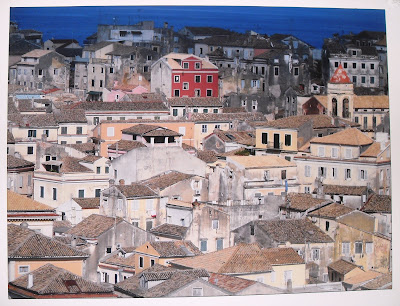 Posted by Patrick Comerford at 21:51

Serious allegations have been made about this posting, and about the wording and phrasing I have used. In a few short paragraphs I have summarised what is common knowledge in Greek history textbooks in both Greek and English, and referred to one novel where this incident is presented dramatically. The commentator provides no opportunities for an offline response and so I have removed the comments.

I do not normally moderate postings in response to my blog, but I have removed this comment to maintain my integrity.