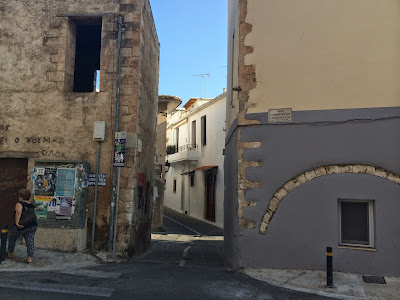 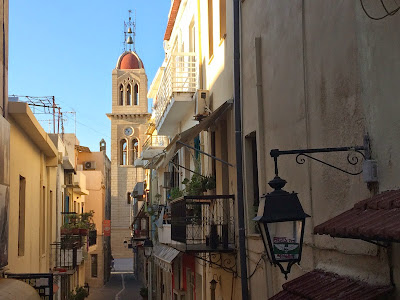 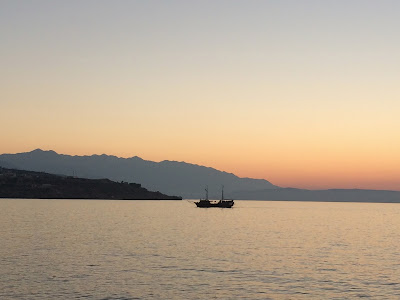 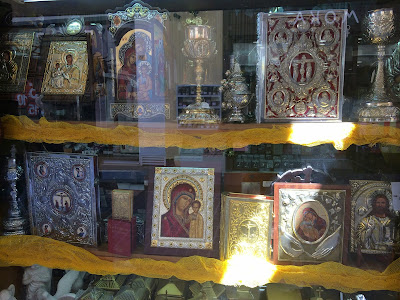 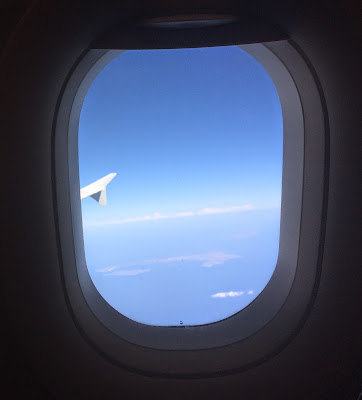 Posted by Patrick Comerford at 18:03

Many people in the Paliki area of Kefalonia were advised to evacuate their homes following three big 'quakes in January / February but to say that "thousands were left homeless" is perpetuating the nonsense that's appeared in the cheap media. Most of Kefalonia was untouched, as thousands of tourists this summer can verify.

Thank you for your comment ... of course, I would never want to perpetuate any nonsense, particularly about people's suffering, not would I like to be considered part of any cheap media. And I was very pleased to take part in a major fundraiser in the Hellenic community in Dublin earlier this year for people who suffered in the Kephalonia earthquake. Patrick