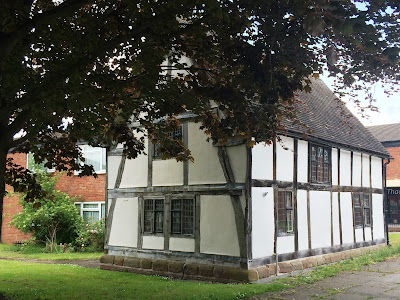 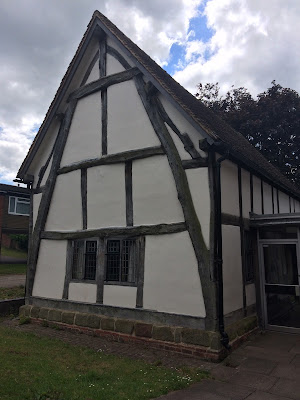 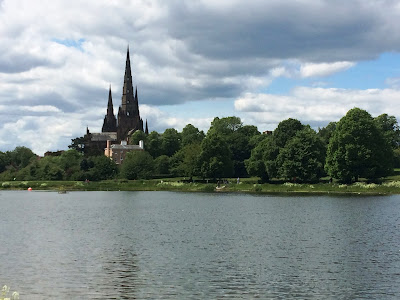 Hi Patrick
Nice piece on the Cruck house. My mom and dad were the last tenants !