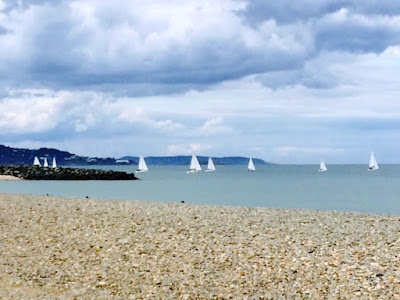 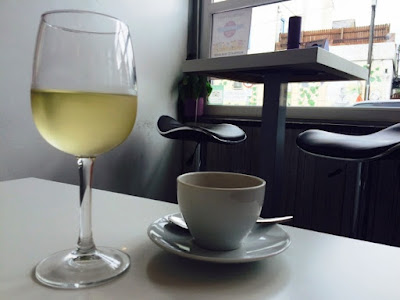 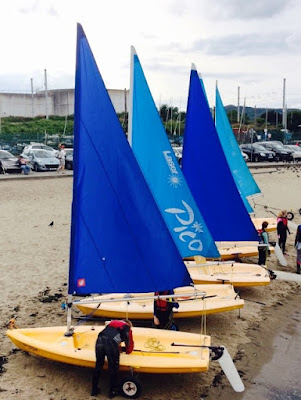 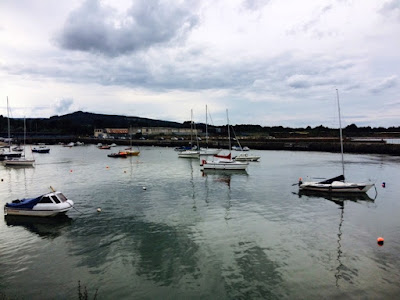 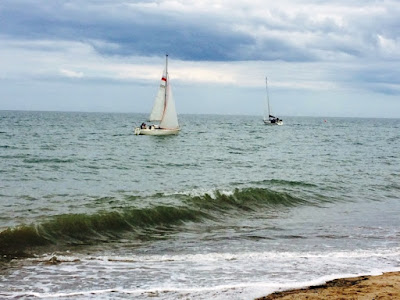 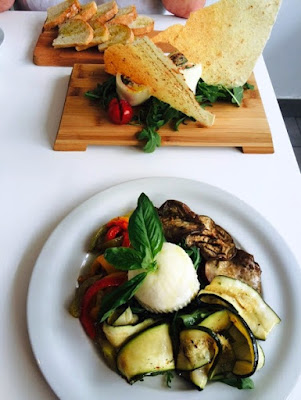 Posted by Patrick Comerford at 21:13