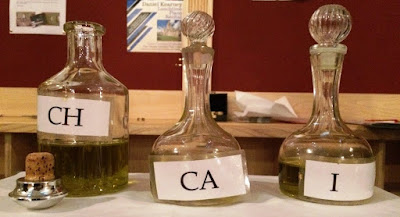 I was in Christ Church Cathedral, Dublin, this morning, for the Maundy Thursday Chrism Eucharist, at which the Archbishop, the priests and deacons and the lay ministers renew their commitments to ministry made at their consecration, ordination or commissioning.

I was ordained priest in 2001 and ordained deacon in 2000, and had also been commissioned a diocesan reader before that in 1994.

I was reminded of the solemn vows and commitments I made on those occasions.

During the Foot Washing, when Archbishop Michael Jackson washed the feet of representatives of each order or expression of ministry, the Consort of the Cathedral Choir sang Ubi Caritas, from the Latin liturgy of Maundy Thursday, to a setting by Maurice Duruflé. The Mass setting was the Mass for Four Voices by William Byrd (1540-1623). 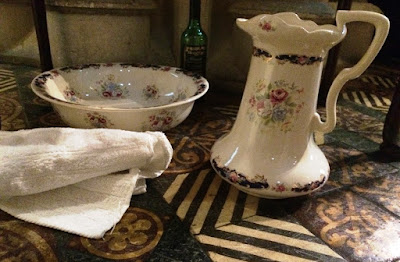 Posted by Patrick Comerford at 20:41